Flashback #Star50: Paris on our minds 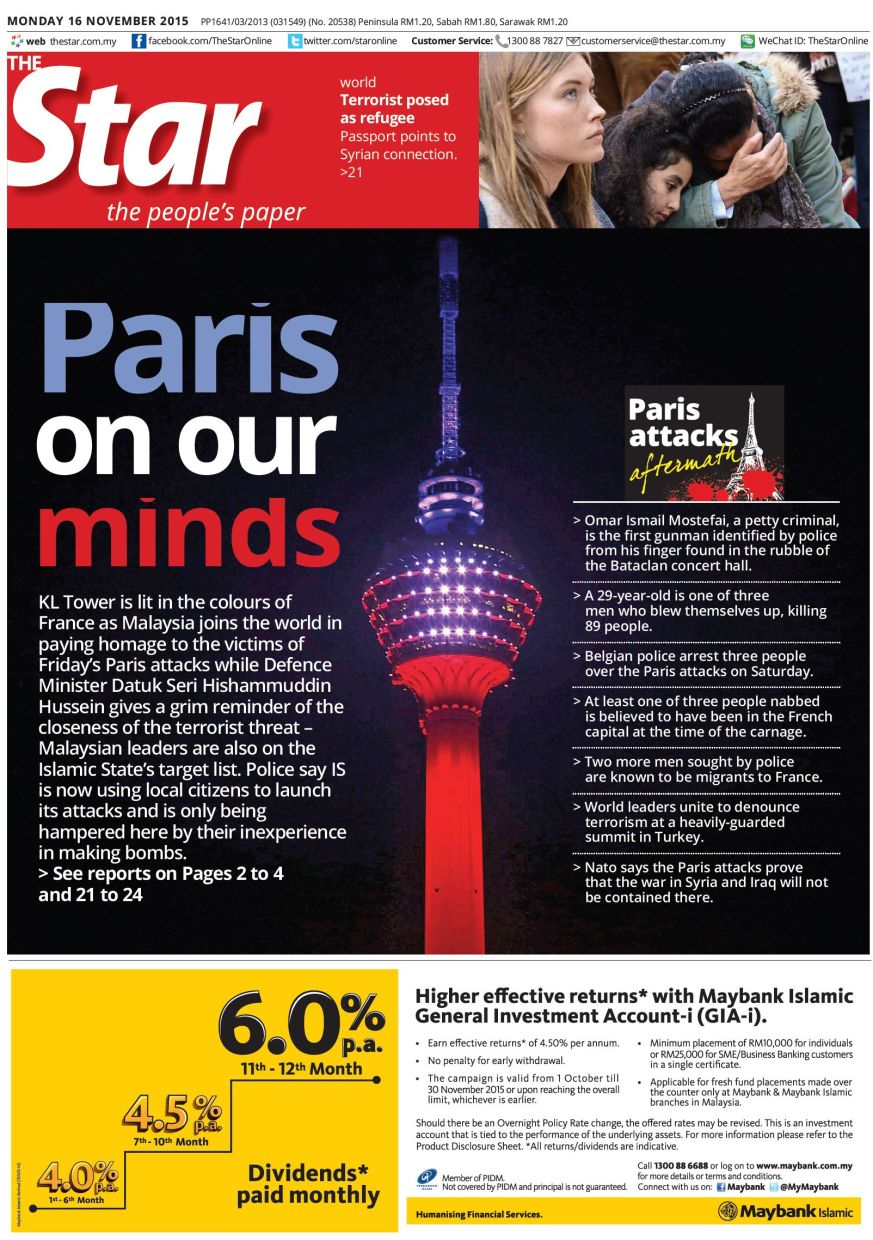 But the night turned deadly with 130 lives lost when terrorists launched a series of coordinated attacks at restaurants, bars, a concert hall and the national stadium. 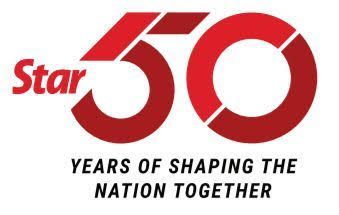 France was rattled as it was the deadliest violence to hit the country since World War II.

Fourteen men are now in the dock for the crimes. The country’s biggest criminal trial began about two months ago.