JOHOR BARU: Groups here are hoping that the spike in the number of Covid-19 cases in Singapore will not dampen efforts to reopen the border with the island republic.

Johor Tourist Guides Association chairman Jimmy Leong Wie Kong said increase in cases should not be a reason to hinder talks and reopen the border as most people in both Malaysia and Singapore were fully vaccinated. 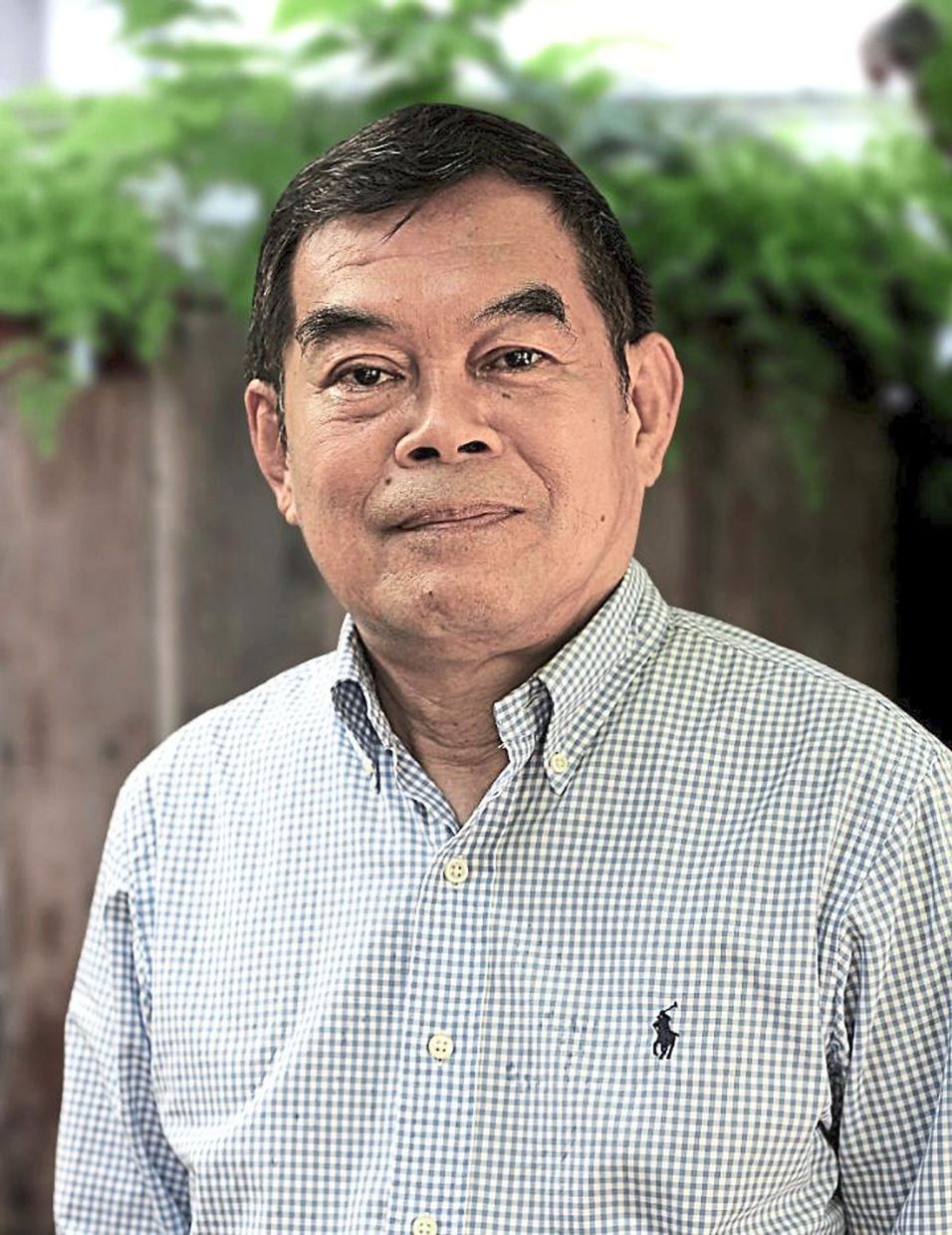 Positive thinking: Leong says both countries know to follow SOP and prevent the spread of the disease.

“On top of that, in most cases, those infected by the disease are experiencing mild symptoms and are not in severe stages,” he said.

He added that the public from both sides of the border were also more educated now on how to prevent the spread of the disease.

“However, health authorities from both sides must ensure that the standard operating procedure (SOP) introduced following the reopening of the border would be strictly obeyed and monitored,” he said.

Johor Malay Non-Governmental Organisations Coalition Council president Zaini Atan said that he was worried that the increase in Singapore’s Covid-19 cases would make it difficult for Malaysia to reopen the border.

“Although we really look forward to the border reopening, we should also be aware of the public’s concern in terms of safety.

“I believe the increase in cases in either Singapore and Malaysia would in one way or another slow down the opening of the border.

“The authorities on both sides need to make sure that they could assure the public that the reopening would be accompanied by SOP that could prevent the spread of the disease,” he said. 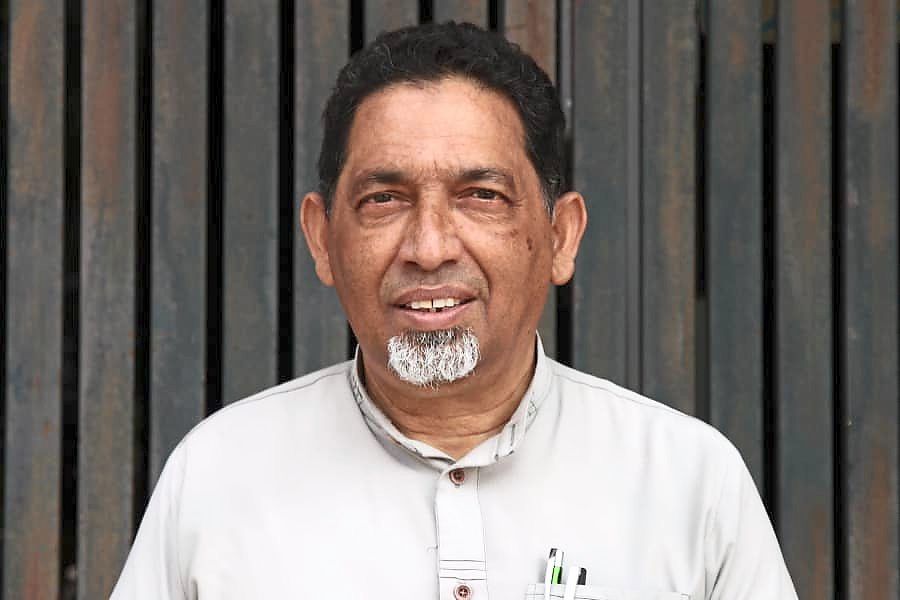 Hussein Ibrahim: ‘I hope the increase in cases will not stop the discussion to reopen the borders from moving forward.’

Johor Indian Muslim Entrepreneur Association (Perusim) secretary Hussein Ibrahim said that it was important for the border to reopen soon for the economic recovery of both countries.

“It is important for the Malaysia and Singapore governments to continue working on the reopening of the border.

“I hope that the increase in cases will not be used as a reason to stop the discussions from moving forward,” he said.

On Wednesday, Singapore’s health ministry said it was looking into an “unusual surge” in infections after the city-state reported 5,324 new cases of Covid-19 on Wednesday, the most since the beginning of the pandemic.

Singapore also recorded 10 new deaths from the disease on Wednesday, taking the death toll to 349.