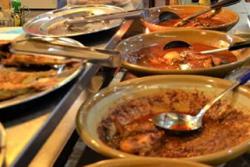 PETALING JAYA: The use of brand names “Timah” and “Omar” on whisky labels does not fall under the purview of the Food Act 1983 and Food Regulations 1985, says the Health Ministry.

In a statement on Friday (Oct 22), the Health Ministry’s Food Safety and Quality Division said its responsibilities include offering food labelling advice to ensure labels do not go against the Food Act 1983 and Food Regulations 1985.

“Based on checks, this company (Timah) did not apply for any labelling advice service from this division,” it said.

It further said that food monitoring is done according to the Food Act 1983 and Food Regulations 1985, and under Order 18(1A), it does not permit words that reflect grading, quality or benefit.

“Therefore, brands like Timah and Omar and others do not reflect grading, quality or benefits, and as such, this matter does not fall under Order 18(1A).”

Minister in the Prime Minister's Department (Religious Affairs) Idris Ahmad had called for an immediate name change on Timah, while others criticised its name as alluding to Prophet Muhammad’s daughter Fatimah, and that the picture on its label looked like a man wearing a skullcap.

The company manufacturing Timah had since explained that the name Timah refers to tin mining in colonial Malaya and the man depicted on its label is Captain Tristam Speedy, an English Officer in Malay during the British colonial era.

The Malaysian-made Timah is priced at RM190 per bottle and it has 40% alcohol. 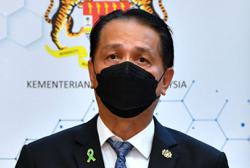 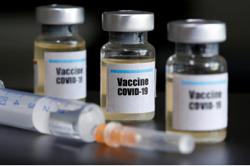