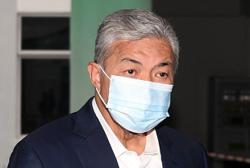 SHAH ALAM (Bernama): A former school headmaster was charged at the Sessions Court here with three counts of criminal breach of trust (CBT) involving RM75,000 in tithe money in 2019.

Mohamed Nor Azmi Darno, 54, who is now working at the Selangor Education Department, was accused of committing the offences by taking the money donated by a corporation as Hari Raya aid for asnaf (tithe recipient) students at the school for his personal use.

He was alleged to have committed the offences in three transactions at a local bank in Saujana Utama, Bandar Saujana Utama, Sungai Buloh near here, on June 17 and 19, 2019.

Each charge, framed under Section 409 of the Penal Code, carries a maximum jail term of 20 years with whipping, and a fine, if convicted.

Judge Rozilah Salleh allowed the accused bail of RM30,000 with one surety on Thursday (Oct 14), and set Nov 22 for re-mention. 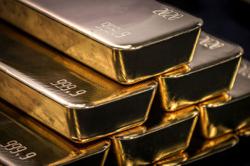