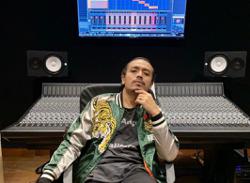 The single is Socso’s collaboration with composers Asfan Shah, Lady D, Tripdisz, and Kmy Kmo and it won one of the six categories contested at the IMFP, beating 288 entries from other countries.

Socso Prevention, Medical and Rehabilitation Division head Dr Azlan Darus said the song inserted the concept of Vision Zero, which is an effort to prevent work injuries and promote care among employees, introduced by the International Social Security Association (ISSA).

"The one thing that stood out in the song was its lyrics, which combined the elements of safety, health and well-being of employees at the workplace while the song’s contemporary genre struck a chord with the listeners, especially the younger generation," said Dr Azlan.

"This is our third time participating and second win in a different category. We first won in 2014 (Germany) and were third in 2011 (Turkey),” he added at a virtual press conference here on Friday (Sept 24).

The song Sifar will be used as a promotional medium for Socso’s programmes and a platform to educate the public on the importance of the safety of workers and social protection.

Singer and lyricist Asfan Shah admitted that the process of composing the song was quite challenging as it had a specific theme on social safety awareness.

"I am very excited because this is the first time I’ve composed such a song for a government agency. The words used in the song play an important role so as it is easily understood and appropriate," he said.

"The inspiration and idea to compose the song with Lady D and Kmy was based on the movie Warkah that was produced by Socso in 2019, and we added rap elements to the song which led to our win,” added Asfan.

The song Sifar is performed by Asfan, Kmy and Tripdisz and was launched in 2019. It can be streamed on YouTube and it has so far garnered more than 700,000 views. - Bernama 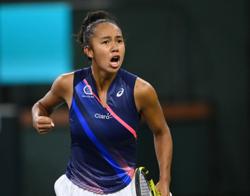 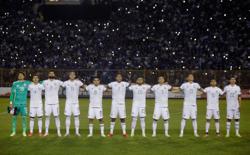