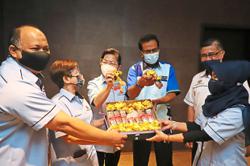 PUTRAJAYA: Public sanitisation exercises will continue but only at targeted areas where there are many people, says Datuk Seri Reezal Merican Naina Merican (pic).

He said that large-scale sanitisation would now be carried out at places such as wet markets, walkaways and public amenities in public housing areas.

Confined spaces that require constant sanitisation were also included in the list.

"We will continue with this but will take into account findings from the World Health Organisation.

"So now, the Fire and Rescue Service Department will carry out public sanitisation in targeted areas," he said in his first press conference as Housing and Local Government Minister on Thursday (Sept 2).

According to records, a total of 43,051 public sanitisation exercises had been carried out since March last year, involving 24,710 premises.

Various groups had questioned the effectiveness of this exercise in preventing Covid-19 infection, saying that such measures were unscientific and a waste of resources if not done in a targeted manner. 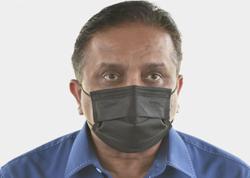