In the dock for displaying royal title without approval

JOHOR BARU: A businessman has been charged with displaying an item containing a royal instrument of appointment on his vehicle without permission.

According to the charge sheet, he had displayed the item containing the title of “Darjah Seri Paduka Mahkota Perak – Dato’ Seri (SPMP)” without written permission from the Sultan of Perak.

The item was displayed on a Proton X70 on June 4 in Jalan Caranday Park, Setia Tropika, here. 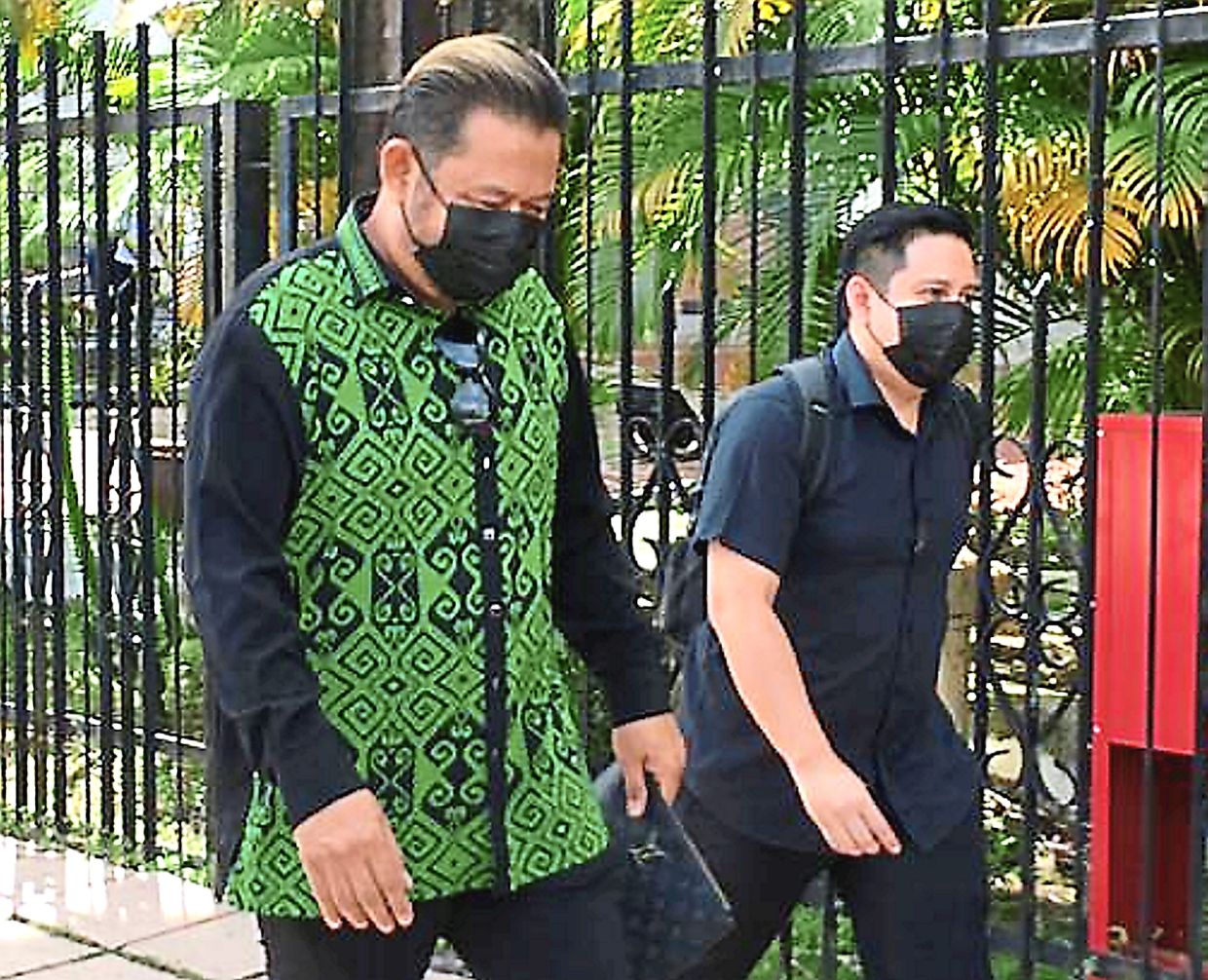 The charge came under Section 17 of the Offences Relating to Awards Act that was read together with Section 3(1)(d) of the Perak Emblem, Title and Award (Prevention of Improper Use) Enactment 2016.

If convicted, the person can be fined not less than RM250,000 and not more than RM500,000, or sentenced to imprisonment for a term of not less than one year and not exceeding five years, or both.

The prosecution was handled by Johor director of prosecution Tengku Amir Zaki Tengku Abdul Rahman. The accused was unrepresented.

Earlier, Tengku Amir Zaki proposed bail of RM20,000, but the accused appealed for a lower amount, saying that he had two schoolgoing children and his business had been affected by the Covid-19 pandemic.

Judge Wan Mohd Norisham Wan Yaakob allowed bail of RM10,000 with one surety and set Sept 14 for next mention.