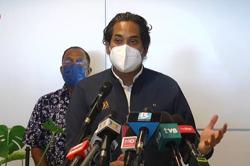 MELAKA: Workers under quarantine are not allowed to return to work, says Datuk Rahmad Mariman.

He said the factory has nine blocks, and five of those blocks are still allowed to operate subject to strict compliance with the standard operating procedure (SOP) of Phase One of the National Recovery Plan (NRP).

"Two blocks are shut until July 16 and another two blocks will be closed till July 21 after Covid-19 cases were detected there," he said.

According to Rahmad, about 3,000 employees were affected and only 60 workers were allowed to return solely to carry out maintenance works at the four affected blocks.

Earlier, there was talk on social media that the factory had received special treatment as it made a huge donation to the Melaka government's Covid-19 relief fund.

Rahmad said this was not true and there was no such thing as allowing employees with pink wristbands to return to work as alleged by certain quarters.

He said Melaka has 150,000 locals and foreigners working in the manufacturing sector and the state government has embarked on remedial measures to avoid any spread of Covid-19 infections among the local community.

Rahmad also said that the operations of the manufacturing sector under the NRP came under the purview of the Federal Government and not the state.

According to him, on July 8, six premises were ordered to close by state Health authorities, with six shutdown on July 9 and a further five on July 10. 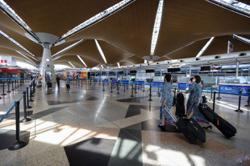 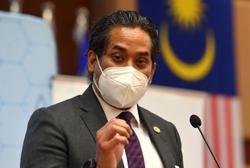