LANGKAWI: Pictures of a packed jetty for the Kuala Kedah-Langkawi ferry went viral on social media on Monday afternoon (May 17), sending a police team to the scene for a spot check.

Langkawi OCPD Asst Comm Shariman Ashari said he and his team went to the jetty at around 4.45pm after seeing the pictures.

“There were 651 passengers on the ferry, but still within the allowed capacity.

“We checked each and every passenger and all of them managed to produce valid documents and letters of travel either from the police or from their companies.

“We believe the increased number of passengers is due to the fact that the route has been limited to one trip a day during the movement control order, ” he added. 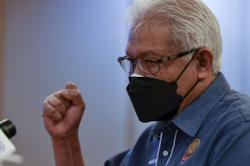 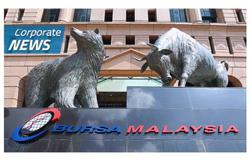