PETALING JAYA: Police action will not be pursued against a group of schoolmates who allegedly made rape threats against 17-year-old Ain Husniza Saiful Nizam, according to news portal Malay Mail.

Saiful Nizam Abdul Wahab, her father, was quoted as saying that the case will be recorded as a no further action (NFA) by the police after the schoolmates and their families sought forgiveness from Ain’s family. 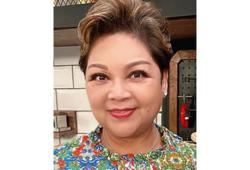