Dr Mah: ‘It contradicts with the five pillars of the National Education Blueprint.’

JOHOR BARU: A Johor school’s decision to segregate co-curricular activities based on race and gender has been nixed, following a national uproar and the intervention of the Education Ministry.

Over the last few days, a notice issued by Batu Pahat’s SMK Dato Bentara Luar has gone viral, with the notice clearly stipulating that students should opt for co-curricular activities, including sports, based on their race and gender.

The controversial move was not well received, with social media users calling out the school’s limitations as “racist”, “disgusting” and “discriminatory”, among others.

It also stated that only students staying in dormitories can participate in hockey, while other sports like handball, chess, petanque, volleyball, bowling and badminton are open to all. 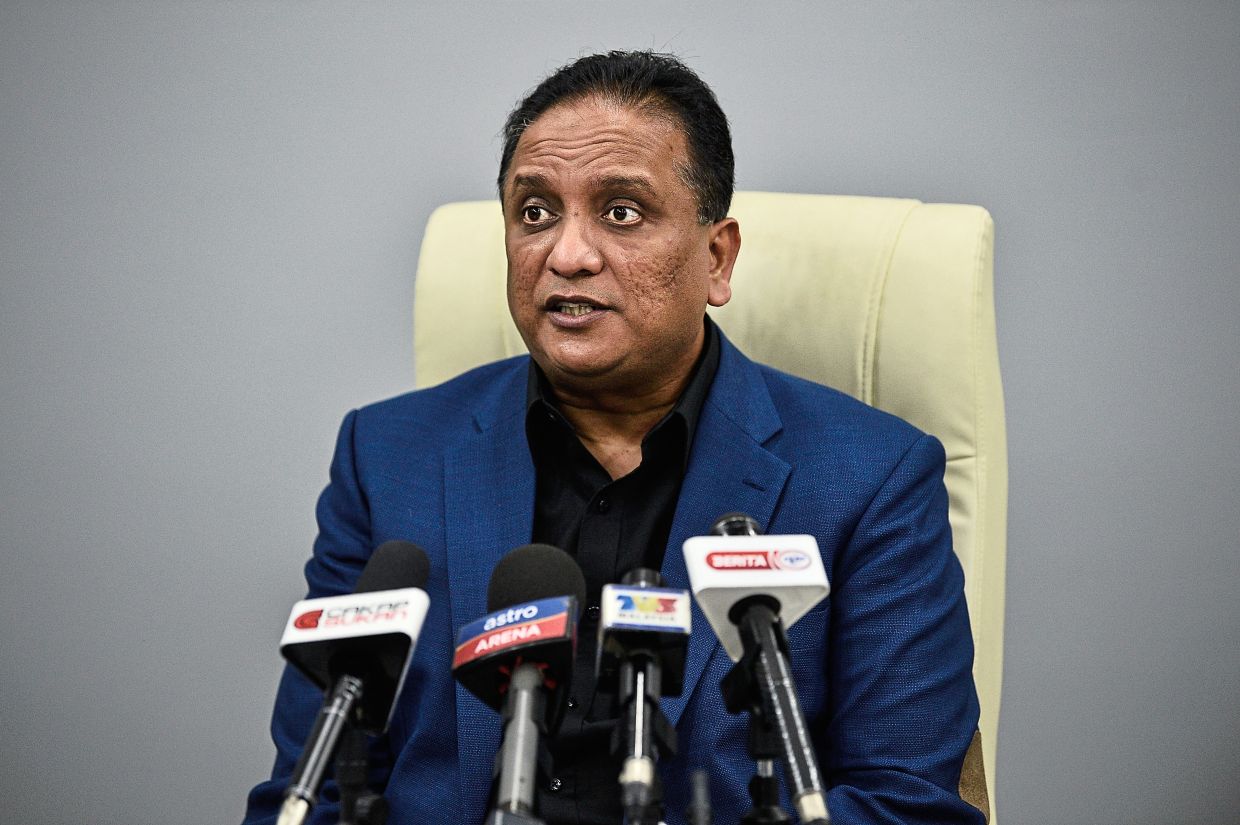 When contacted, Deputy Education Minister Datuk Dr Mah Hang Soon told The Star that he reached out to the Johor Education Department right after learning of the matter.

“I instructed the school to reverse the move and amend its notice immediately.

“The incident should not have happened in the first place as it contradicts with the five pillars of the National Education Blueprint.

“Under the blueprint, promoting unity is among the ministry’s aspirations and one of the ways to do so is through sports.

“Sports should unite, not divide, ” he said, adding that the school had since issued a new copy of the notice without the race and gender limitations, which he also shared with The Star.

Youth and Sports Minister Datuk Seri Reezal Merican Naina Merican weighed in on the issue as well via his Twitter account, saying that sports should be “colour blind across cultural borders and act as an agent of unity”.

“There is no such policy or approach in the Sports Policy. We want to democratise sports starting from schools.

“Sports should not be yet another thing to divide the people. Let sports be our moment of unity and togetherness, ” he said.

In a statement, MCA University Students Club president Melvin Saw Shang Kean said co-curricular activities should be a platform for students to add to their knowledge and skills, and not for discrimination to take place.

He added that students should be given the freedom to participate and pursue sports of their choice, without having to take their race and religion into consideration.

“We overlooked the information that was stated in the notice before it was shared.

“It was not our intention at all to touch on any racial issues as the school upholds the Education Ministry’s policies and instructions.

“It was a mistake on our behalf as it was due to the lack of thoroughness. We would like to apologise and promise not to repeat such a mistake again, ” he said, adding that the necessary improvements and corrections had been made.

Before this, he was quoted as claiming that the initial limitations were due to the lack of sporting facilities for the students, as well as “to attract Malay students who are not interested in sports to join the various clubs”.

However, the apology notice on Facebook was no longer there as at 6pm yesterday.