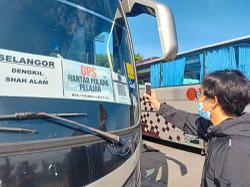 PETALING JAYA: Tertiary students should use the space and freedom the government has granted them wisely, says Tan Sri Muhyiddin Yassin.

Speaking during a Facebook live session yesterday with the National Student Representative Council (MPPK), the Prime Minister urged student leaders not to be blinded by emotions nor be incited by other parties.

The MPPK addressed several issues varsity students faced during the virtual meeting, which was chaired by Muhyiddin and attended by other members of the Cabinet.

Muhyiddin urged students to use the virtual meeting to consult maturely, rationally and ethically.

“The presence of representatives from various ministries, departments and government agencies (for the meeting) are evidence of the government’s commitment and support in our effort to uphold students’ roles in Higher Education Institutions (HEI), ” he added.

A platform like the MPPK was significant in shaping leadership legacies among HEI students, he said, which in turn would produce quality student leaders, critical thinkers and idealists.

“These students are an asset and also the nation’s most valuable human capital. 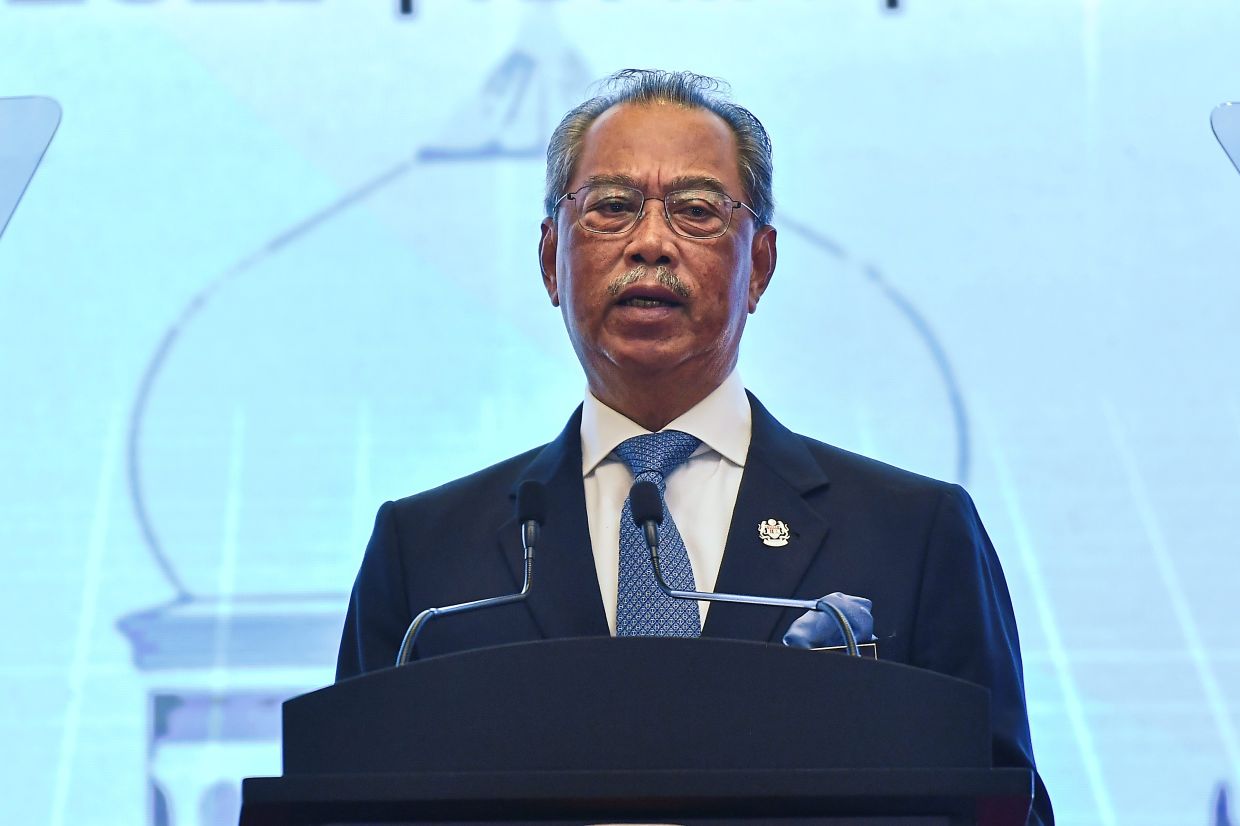 “Not only from the aspect of the workforce and in obtaining postgraduate skills, but also from a cognitive aspect, such as their contribution of ideas to assist the government in driving national development.

“I strongly encourage that the opportunities and space available be utilised by all parties, ” he said.

He added that two-way communication between students and the government through the MPPK forum, which can be further strengthened with talented leadership within the council, would be the “best solution” in resolving issues, particularly those relevant to the welfare of HEI students.

In a meeting with MPPK representatives on June 30 last year, Muhyiddin said 11 agendas with issues regarding HEI students’ welfare were raised for the government’s attention and action.

“All of them have been given due attention and necessary action has been taken by the Higher Education Ministry.

“The current implementation status of these agendas will be shared during today’s meeting, ” he added.

Muhyiddin credited varsity students for their effort in finding alternative methods to solve Internet access problems and lack of access to devices when teaching and learning shifted online.

Among the 11 agendas the ministry has successfully realised include establishing a special PTPTN committee with students, launching the National Economy Recovery Plan (Penjana) KPT-Career Advancement Programme (KPT-CAP) and the Student Housing initiative. 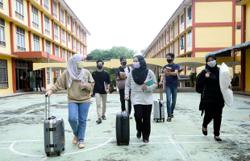