MELAKA: Some 120 individuals who received bogus titles last year are now on the radar of police here following the arrest of three individuals including a husband and wife.

He said they were part of an unrecognised organisation known as the congregation of “Datuks” (GDMM), which had been active for the past two years.

“GDMM held an investiture ceremony at a leading hotel here on behalf of ‘Sultan Kerajaan Indragiri’ in August 2020.

“GDMM was led by a 43-year-old businessman from Bangi, Selangor who went around using the title ‘Datuk Panglima’, ” he said during a press conference in Melaka police headquarters at Bukit Beruang here on Thursday (March 4). 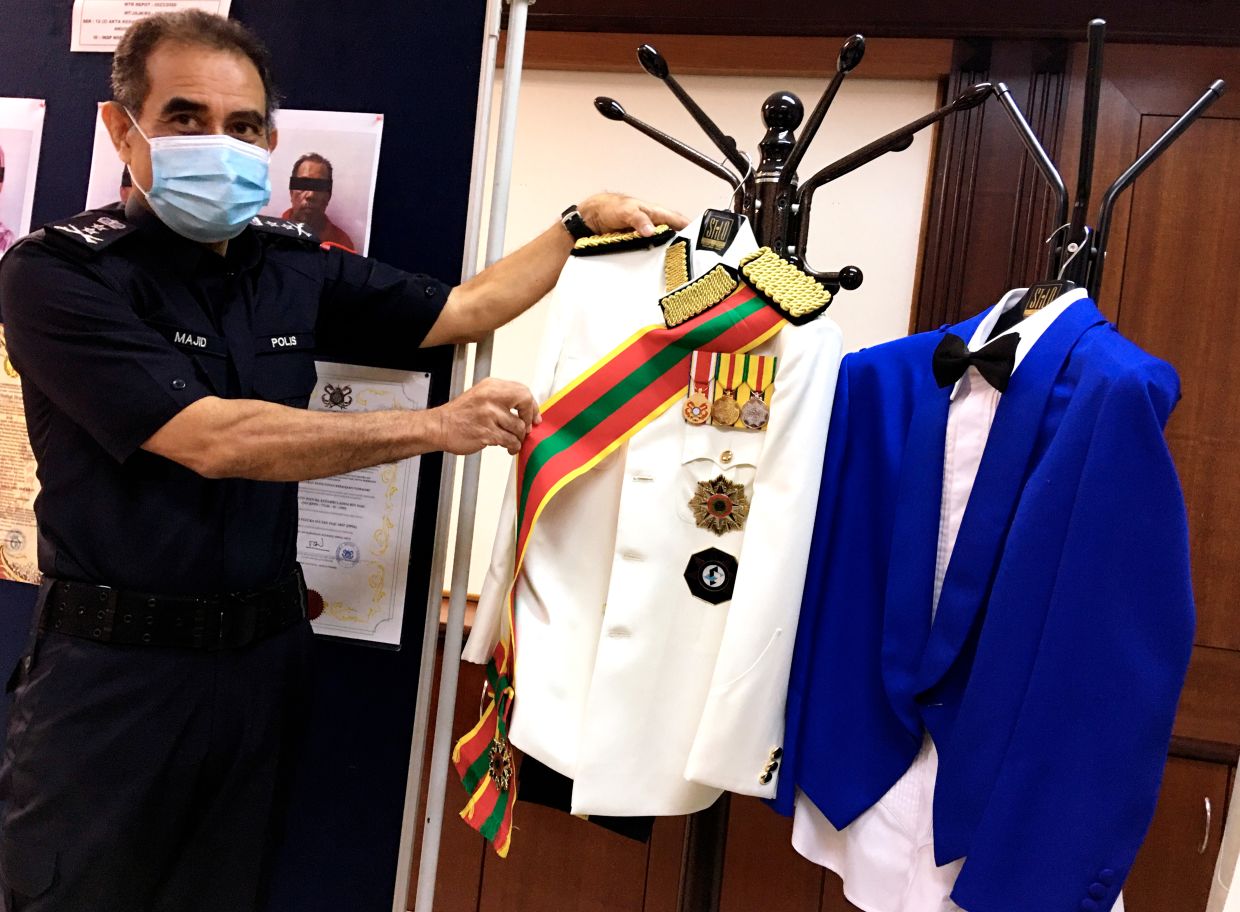 He said police had also confiscated various paraphernalia relating to the fake datukship including certificates.

DCP Abdul Majid said the recipients had misused their bogus honorary titles to solicit for businesses and also to mislead the public.

Melaka police are believed to be the first to investigate the suspects under the Offences Relating to Award 2017 (Act 787).

Those convicted of using fake honorific titles could face RM250,000 in fines, five years’ jail or both. 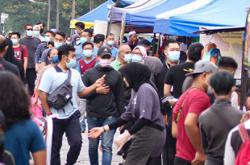 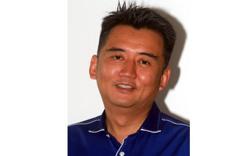