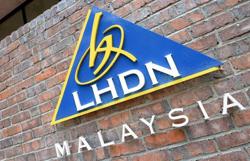 KUALA LUMPUR (Bernama): As many as 18 cases of syndicate members impersonating Inland Revenue Board (LHDN) officers involving losses of about RM636,311 were reported from Jan 1 to Feb 9 this year.

LHDN, in a statement Thursday (Feb 11), said the information was obtained from cases reported by the media.

"The tactics used by the scammers are to intimidate the victim into panic before forcing the victim to take hasty action by handing over personal and banking details and some even voluntarily make cash payments to members of the syndicate, ” the statement said.

To prevent any recurrence, the public are reminded to verify any dubious calls, emails or letters purportedly from LHDN by contacting the Hasil Care Line at 03-8911 1000/ +603-8911 1100 (from overseas), or at www.hasil.gov.my or visit the nearest branch.

As part of efforts to raise public awareness, LHDN has also utilised both mainstream and social media in addition to sending official emails via noreply_contactcentre@hasil.gov.my with infographics as a reminder relating to scam activities.

"To date, a total of 2,927,400 emails have been sent to email addresses in the IRB database and another 814,865 are still in the delivery process, ” the statement said. - Bernama 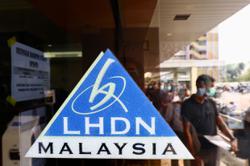 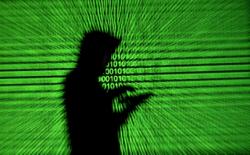