Bird rescue: Authorities with cages of white-rumped shama (pic, below) found at a premises in Kota Tinggi, believed to be used to store the birds before they are smuggled into Indonesia. — Perhilitan

PETALING JAYA: The number of white-rumped shama (murai batu) confiscated by the authorities before they could be smuggled into Indonesia has increased by about 185% last year.

This was despite much of last year being marked by restrictions under the movement control order since March. 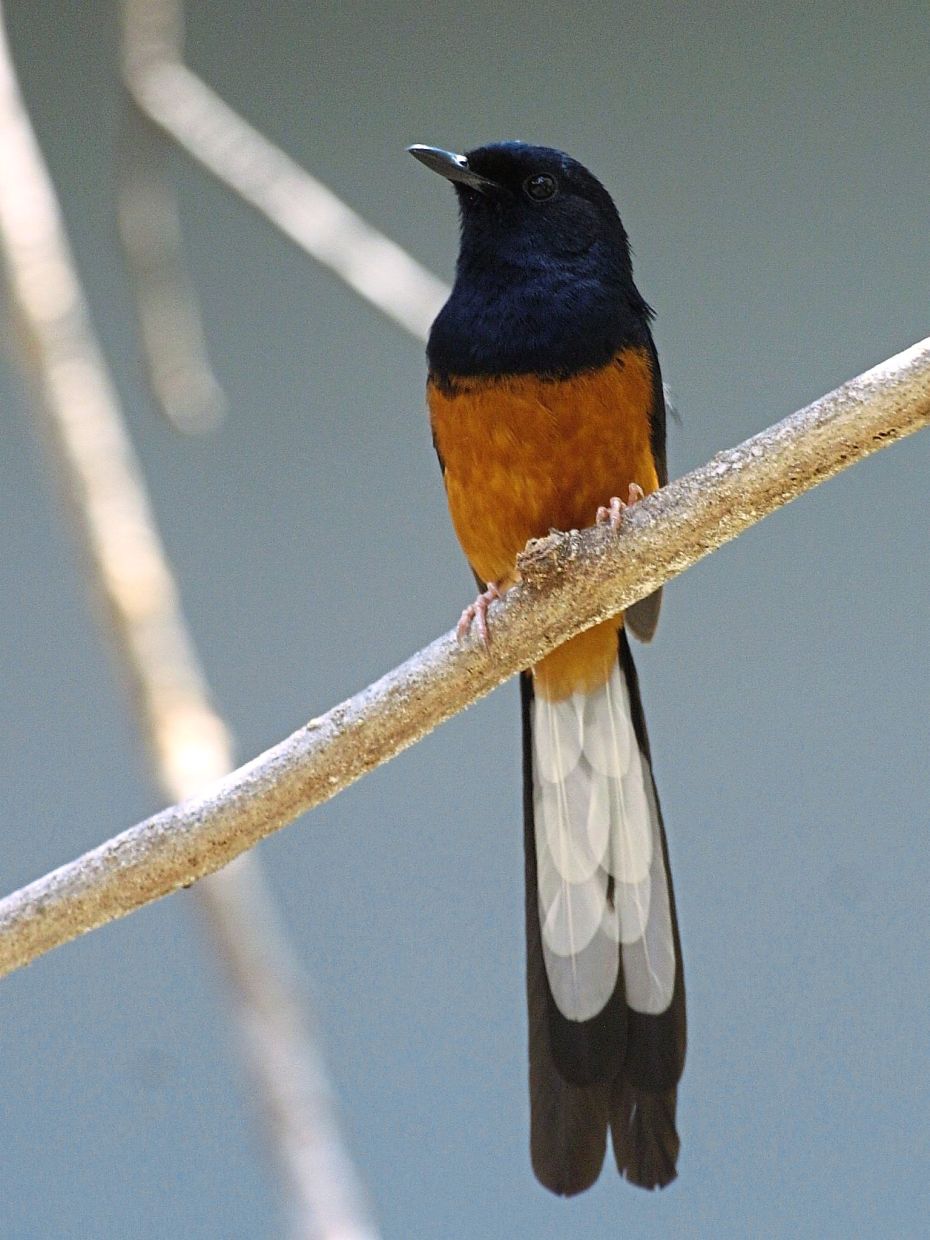 The number of the species, which is highly prized for its singing ability, seized in 2020 by the Wildlife and National Parks Peninsular Malaysia Department (Perhilitan) were 2,990 birds from eight cases.

As of Jan 22 this year, authorities have tracked down and seized 228 birds. Many of these birds died from being stuffed into cramped cages when they were found by Perhilitan officers.

“The white-rumped shama is well known and favoured by bird enthusiasts due to its melodious calls.

“Birds having a long tail and a more melodious call fetch higher prices. These birds can fetch between RM1,500 and RM20,000 on the black market based on how well they sing or the length of their tails.

“These birds are smuggled from Johor and Melaka waters and their final destination is Jakarta in Indonesia, ” said the department in an email reply to The Star.

The department said during seizures, many of the white-rumped shama were found dead because the cages were too small.

“Those which are alive will be immediately released back into the wild, ” it said.

In the latest case on Jan 12, authorities raided a premises in Kota Tinggi, Johor, believed to be used as storage for these birds in transit. A local had also been detained.

The raid was carried out by a team from the marine police as well as the police under Ops Benteng.

Seventeen plastic cages with the 228 birds were confiscated.

An arrest of a suspect in Pengerang, Kota Tinggi, on Dec 9, also led to the discovery of 25 plastic cages of 260 birds in his vehicle.

This then led to a raid at a premises in Kota Tinggi on Jan 16, believed to be used as a location for the storage of 97 birds.

All the seized items were later brought to the Penawar Perhilitan office for further action.

Both suspects in the two cases are being investigated for keeping wildlife without valid documentation from Perhilitan.

In a previous interview with The Star on its scientific expedition to the Panti Forest Reserve in Kota Tinggi, Malaysian Nature Society vice-president Vincent Chow said poachers had been targeting the popular songbird.

“Consequently, its presence has also dropped drastically. Hunters appear during weekends or public holidays as they are confident wildlife officers will be away then.”

According to wildlife trade monitoring network Traffic, a study in 2018 found nearly 70% of 15,480 white-rumped shamas seized in South-East Asia between 2008 and 2018 were destined for international trade.

The wildlife trade routes run mainly from and through Malaysia, and to Indonesia, Thailand, Vietnam and Singapore.

Songbirds such as the white-rumped shama would fetch a higher price if sourced from the wild.

The keeping of songbirds as pets and for competing in singing contests is a tradition in the region.

The study’s authors – researchers from Traffic, Monitor, YPI, Oxford Wildlife Trade Research Group, WWF Malaysia, Universitas Gadjah Mada and Perhilitan – are now calling for the white-rumped shama to be listed in the Convention on International Trade in Endangered Species of Wild Fauna and Flora Appendix III. 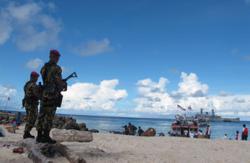