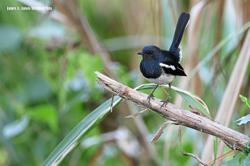 KOTA TINGGI: A man has been arrested for the second time on suspicion of keeping a large number of protected birds that were to be smuggled out of the country.

Based on information, he said four Perhilitan enforcement officers carried out an operation at a shop in Felda Bukit Waha here at 2.30pm on Saturday.

“We have reasons to believe that the shop was used to store wildlife before they are smuggled out to a neighbouring country, ” he said yesterday.

“At least 62 birds are alive while we also recovered 35 burung murai carcasses and 51 iron cages, ” he said.

Salman said the seized items, which were worth about RM15,000, were brought to the Bandar Penawar Perhilitan office for further action. 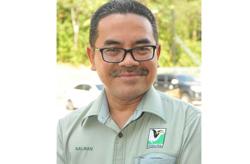