PETALING JAYA: The hairdressing, wellness and optical industries have urged the government to reconsider its decision to prohibit them from operating during the movement control order period.

They pointed out that they had not been the cause of any Covid-19 clusters thus far.

He said since the beginning of the pandemic they had not been the cause of any clusters as they had been following the SOP diligently.

“With the second round of the MCO, I think things will only be getting worse.

“At least if we are allowed to operate it will just be for the survival of our business, ” he said, adding that many would have to force their employees to take unpaid leave.

He suggested that their industry could perhaps require patients to come with an appointment.

Ahmad said the government too should not equate private practice optometrists with an optical shop.

“Optometrists should be known as professionals in the same league as dentists and pharmacists as they too require their practice licence to be renewed annually under the Health Ministry, ” he said. 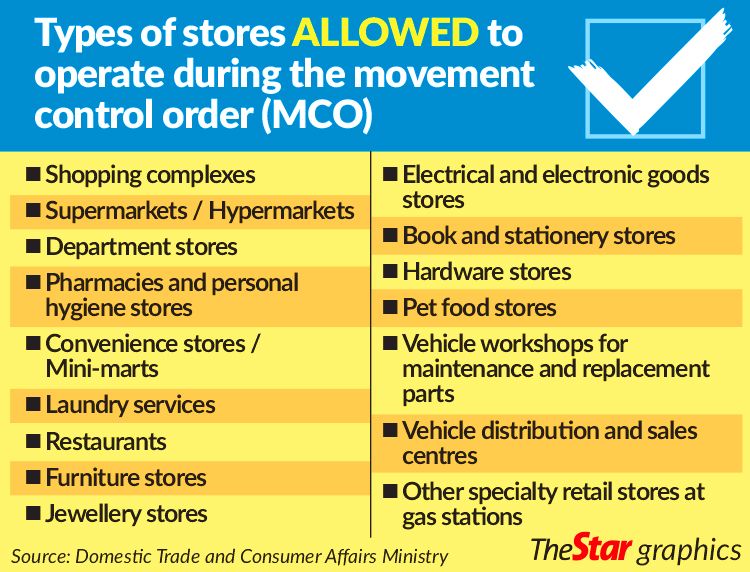 Malaysian Hairdressing Association (MHA) president Michael Poh concurred that their industry had not been the source of any Covid-19 clusters but understood the government’s decision not to allow them to operate.

“If the government had allowed us to operate, there will be people who will criticise us and say that we are non-essential services, so I understand where the government is coming from.

“But, till now our SOP has been very strong. Since June last year, we have been wearing disposable suits, ” he said.

“All around the world they don’t do that except in Malaysia and we have had a very good performance where no clusters have emerged from hair salons.

“We hope the government can see this, ” he said.

Poh, who is also United Asian Hairdressers Association president, said this time around there was no news on government support.

“We still need to pay rent and salaries. We are suffering. Even for one month, we can’t cope. Since the beginning of the pandemic till now our income has decreased by 30% to 60%, ” he said.

Malaysia Association of Therapist Industry Development honorary secretary Dr Philma Navarro said 50% of the business in the spa and foot reflexology industry had already gone bust with the previous lockdown and non-operation of their business.

“We were seeing a vague light at the end of the tunnel as some form of small revival was taking place. Now, with the current lockdown, we are totally at a loss. How are we supposed to service business loans, pay salaries and rent, renew our foreign therapist’s permit, pay the levy and others?” she said.

Dr Philma appealed to the government to allow them to reopen, adding that they were a genuine therapeutic business that did good for people and would adhere to strict protocols if they were allowed to reopen.