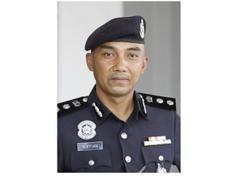 BUKIT MERTAJAM: The Chinese national wife of a restaurant owner, who landed in hot water for putting up a wallpaper featuring communist leader Mao Zedong, explained that the posters had actually featured humorous depictions of the good food available in China’s Henan province.

The posters did not contain any messages of the Communist ideology, said the woman, who did not want to be named. 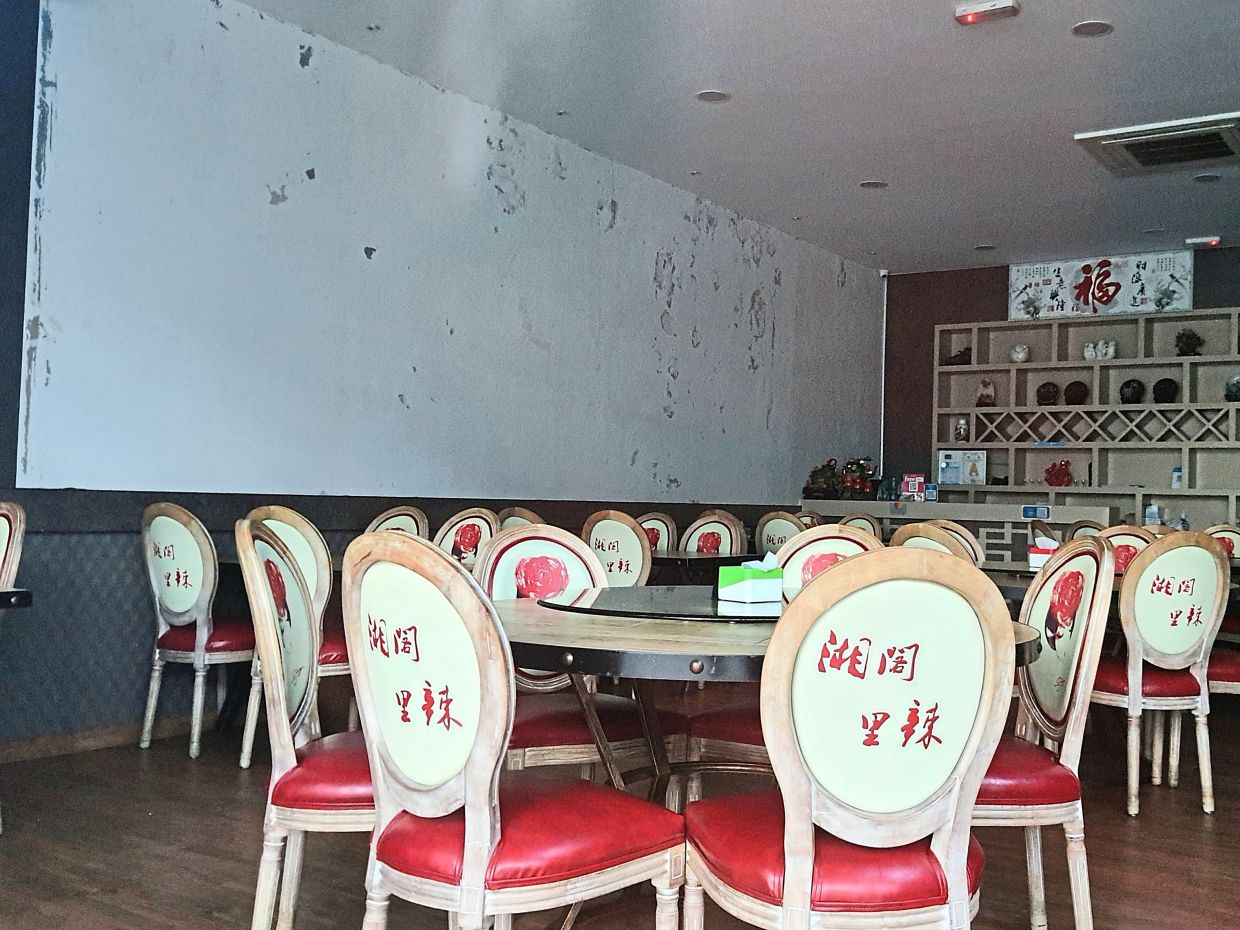 Before and after: The wallpaper (pic, above) has been taken down after the police investigation on the restaurant in Penang following a public tip-off. — CHAN BOON KAI/The Star

She said the wallpaper carried funny Chinese phrases and was meant to welcome patrons.

“Sometimes, our customers also take pictures with the wallpaper in the background. It only serves as a decoration, ” she said.

On Saturday, police removed the wallpaper after raiding the premises following a public tip-off.

The 764.5cm x 213cm wallpaper featured an image of Mao, a soldier holding a red book and a group of soldiers.

Yesterday, the woman said she and her 41-year-old husband had not anticipated any problem as there had been no complaints from customers so far.

“I would have taken down the wallpaper if it was deemed sensitive, ” she said, adding that she and her husband would fully cooperate with the police.

At present, the restaurant owner is under Covid-19 quarantine.

There is another branch of the eatery in Pulau Tikus.

Police are investigating the motive for the Communist-themed decorations.

The case is being investigated under Section 47 of the Societies

Act for publishing propaganda of

an unlawful society and Section 505(b) of the Penal Code for making, publishing or circulating any statement with intent to cause, or which is likely to cause, alarm to the public. 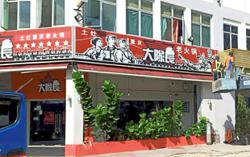 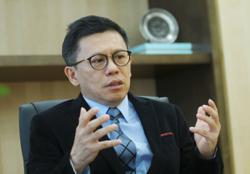