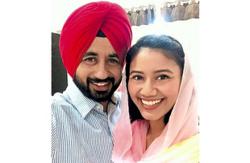 PETALING JAYA: A Malaysian woman who is believed to have undergone a marriage ceremony in a Sikh temple in Punjab, India will be called up once she returns to the country, say religious authorities. 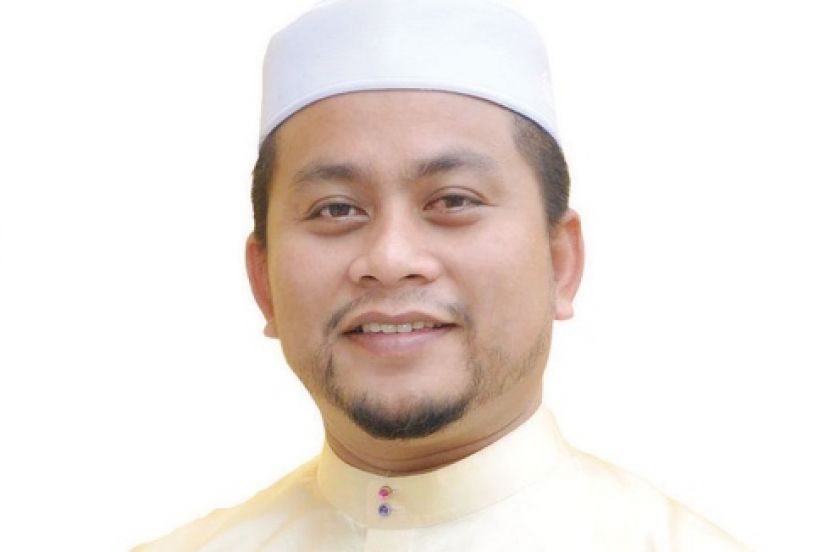 "From the information we have received so far, the woman is still considered a Muslim as there has been no application from her to change her religious status.

"We did not receive any application from her to marry overseas. From what I read on social media, the woman is still a Muslim and the bridegroom (Manpreet) converted to Islam last year.

"We will only know the full story when we hear from the woman herself," said Ahmad Marzuk.

He was speaking to the media after handing over aid to fishermen and farmers in the Panchor state constituency in Kota Baru, Kelantan on Sunday (Dec 20).

Illi, who is Unity Minister Datuk Halimah Mohamed Sadique's niece, raised a stir on social media when she posted about travelling to travel to India to marry Manpreet. Videos of her Sikh wedding ceremony also went viral.

Netizens questioned why she was allowed to travel to India during the MCO and if it was right for her as a Muslim to take part in a Sikh religious ceremony.

Earlier Sunday, Halimah's aide shared a statement supposedly written by Illi that she was still a Muslim.

"I apologise for my and Manpreet's ignorance. Manpreet converted to Islam last year.

"I have never changed my name nor my religion and my name will always be Illi Najwa Anuar Husin Saddique. His family has been calling me Navpreet since 2012 since it's difficult for them to call me by my real name.

"We did our nikah ceremony on Dec 16 but kept it private. The certificate will be obtained next Wednesday," stated Illi.

She said the Indian media had played up videos of her wedding and things went out of control.

Illi also said she had followed all procedures to travel for the wedding and did not get any special treatment for being the niece of a minister.