Terence, who is from DAP, said Pakatan should not be involved as they could be punished by the people in the next general election.

“Personally, I feel Pakatan should not cooperate with Umno.

“We should not forget the move to change the Mentri Besar only benefits Umno, ” he said Tuesday (Dec 8).

“I was worried and anxious when it was reported that Perak DAP was willing to work with Umno to end the power struggle in the state, ” he added.

Perak DAP chairman Nga Kor Ming had reportedly said they were willing to work with Umno to form the state government, provided that all Pakatan coalition parties were also involved. 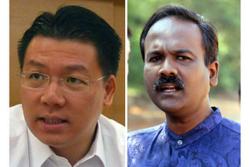 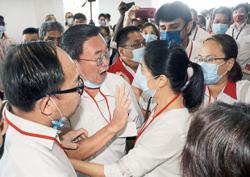