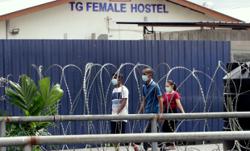 PETALING JAYA: Six foreign security guards have been rescued by the Immigration Department after investigations showed that they had been exploited as forced labour.

The six men, aged between 30 and 40, were rescued after an operation here on Oct 27.

"Based on information gathered and surveillance, an inspection was conducted at a worker’s hostel.

“Six Nepalese men were found inside, with the hostel in a decrepit and uncomfortable state, ” said Immigration director-general Datuk Khairul Dzaimee Daud in a statement Friday (Oct 30).

He said interviews with the victims showed that they had not been paid or given work for around six months.

They alleged that their employer had also not given any aid for their daily living.

The victims also claimed that their employer had refused to meet up with them despite numerous requests to do so.

All victims tested negative for Covid-19.

"They have been given protection and placed in a safe house. The employer and company owner have been called to give their statement.

"The case is being investigated under Section 12 of the Anti-Trafficking In Persons and Anti-Smuggling of Migrants Act 2007 for human trafficking," said Khairul. 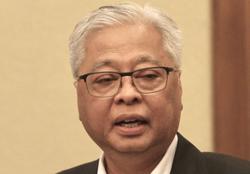 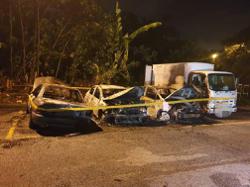