KUANTAN: Public support has poured in for M. Kamala, the kind woman who has been taking care of her ailing friend.

"There were also some who came to visit and made contributions on their own to Kamala. An individual from Johor paid for three months of Kamala's overdue rent and for the following months until January next year.

"Another took Kamala to have spectacles made for her poor eyesight while someone also came to install a water heater," said Chan on Saturday (Sept 12). 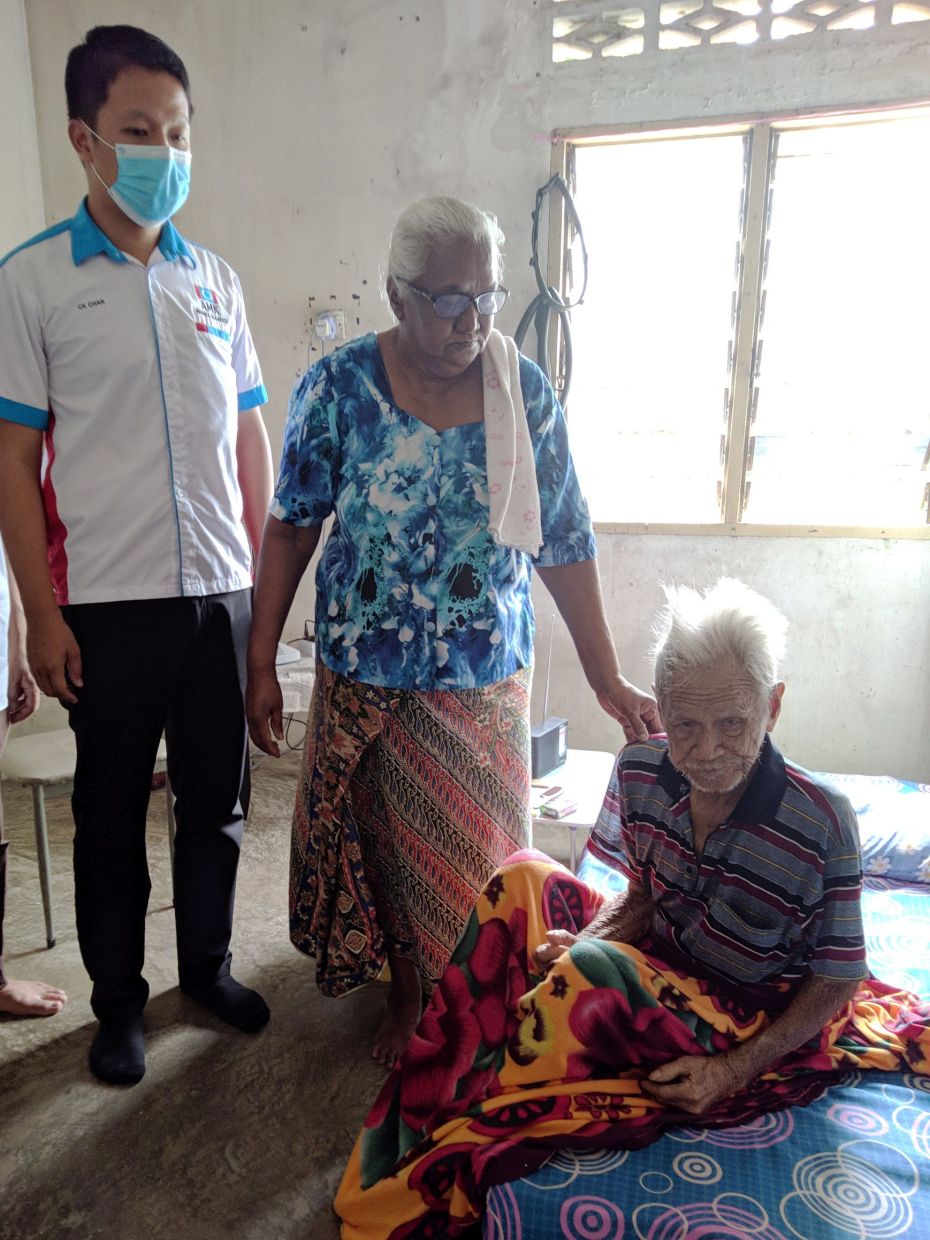 Chan (left) with Kamala and Yap at her rented home.

He added that donations came in from those in Brazil, Australia, the United States and Singapore as well.

Chan said the donations collected by the assemblyman's office would be released to Kamala on a monthly basis.

"We would like to thank the public for their generosity. It is clear there are many kind-hearted people out there who have been touched by Kamala's kindness," he said.

Kamala, 71, had been sheltering Yap Su Vun, 87, at her rented house in Jalan Kubang Buaya here for the past five months.

The two were neighbours for some 20 years before their homes were demolished about eight years ago.

Kamala said she could not abandon Yap as he helped her a lot in the past.

Kamala once again expressed gratitude for all the help they received.

"I feel so relieved and thankful. I can also take care of Yap without any more worries," she said.

Donations pour in from all around the world to help Kamala 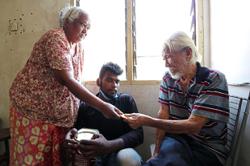