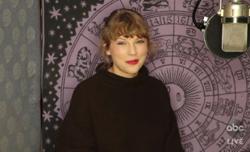 AN Internet celebrity from China who had more than six million

followers was electrocuted to death after his fishing line caught on high-voltage wires.

The death of 22-year-old Sun Hongnan, which was announced by one of his good friends, Fang Zhang, came as a shock to many of his fans, China Press reported.

A sobbing Fang told viewers over livestream that the accident happened when Sun was fishing at a lake.

The news was especially hard on Li Shuke, the man who taught Sun how to fish.

“Teacher is sorry. I shouldn’t have let you go (fishing) that time. My heart is broken,” he wrote online.

“I can’t believe this is real. We are from the same hometown.

“Whenever my mother and I pass by his office, I would tell her that we have a celebrity here (in our town).

“This is all too sudden. May he rest in peace,” a fan wrote.

Prior to his death, Sun would often post amusing videos on social media, which were very well received.

“I’m sorry but the reports are all wrong.

“(They are) trying to make something out of nothing. That is why I will not respond,” she told reporters.

An earlier report quoting a source close to Choi claimed that the couple had ended their three-year relationship in July.

According to the source, the two had a fight during their holiday in the Maldives last year and had stopped talking since.

There was also speculation that Shek was not done with sowing his wild oats and that he did not intend to settle down so soon with Choi, who has always wanted to become a mother.

Choi, 37, was reported last year to have had her eggs frozen so that she can have a baby one day.

She is part of the Cantopop duo Twins, sharing her fame along with Gillian Chung.

They reached the height of their popularity in the music scene in the early 2000s before branching out into acting. 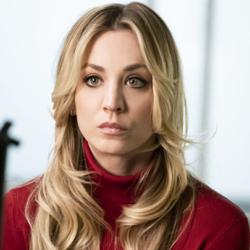