“The people are the ultimate and final defence against the dreaded disease. They are the new frontliners. If we fail to play our part, we not only fail ourselves, we also fail our community, our nation, as well as the future generations,” said its chairman Tan Sri Lee Lam Thye.

He said there could not be selective compliance to the new norms, as it was a case of all or nothing.

In a statement, he cited the example of the spike in Covid-19 cases from the Sivagangga cluster, saying it came about as a result of the people’s lackadaisical attitude.

“Lest anyone feels that complying with the new norms is cumbersome, they should remember that adjusting to new norms is not new to Malaysians,” said Lee.

“We have always been a resilient lot. In the past, there have been a few times when we have had to change our lifestyles and embrace new norms that were far more demanding and restrictive.”

He added that during the Emergency from 1948-1960 when Malaysia was wrestling with the problem of communist insurgency, there were restrictions on movements and transportation of food and medicines.

Lee cited the Briggs Plan, where more than 50,000 people were removed from their land and resettled in new villages but with these restrictive measures, Malaysia overcame the Emergency within 12 years.

The Embracing New Norms campaign is aimed at increasing public awareness in the war against Covid-19. 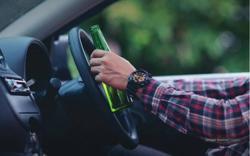 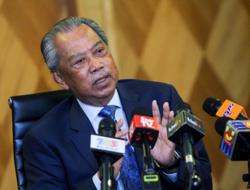