This comes after one prison staff member there tested positive for the virus.

The tests are also being done on the inmates, said Tawau Health officer Dr G. Navindran.

On Tuesday (July 21), a new case was confirmed in the east coast district after a member of the prison's staff suffered breathing difficulties. He is now being treated at the district hospital.

“Our side has taken immediate action by tracing the close contacts and locations visited by the patient. We are checking all 500 prison staff as well as the inmates, while new inmates who will enter the premises will undergo the test too," he said.

Dr Navindran said that tests on the families and close contacts of the patient found none of them to be infected.

He said one of the places the patient visited was a vegetable market where swab tests were conducted on all the sellers there.

“I would like to remind people to continue following the standard operating procedure (SOP) including lessening their movement out of the house unless necessary,” he added.

Meanwhile, he also confirmed that a man who had just returned from overseas and purposely took off his wristband as well as falsified information after landing at the district airport recently is currently being investigated.

He said the man contacted the district health office probably after reading news of errant persons under surveillance being caught, so he claimed to have lost the wristband.

The man was interrogated when he came to the district health office yesterday.

“The wristband was put on him upon landing at the Kuala Lumpur International Airport, but once in Tawau, he was no longer wearing it and lied about his travel history.

“Upon investigation, he admitted to taking them off and lied on the health declaration form," he said.

Dr Navindran did not rule out that legal action will be taken for breaching the recovery movement control order (MCO). 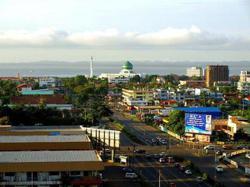 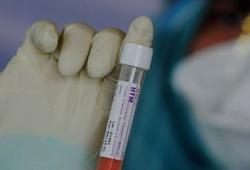 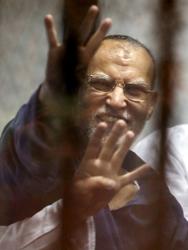