“Inter-district travel is still allowed, so travels from Petaling Jaya to Kajang, for instance, can be done, ” he said Tuesday (May 19).

He, however, said the Health Ministry has the authority to make new regulations that can be enforced under the Prevention and Control of Infectious Diseases Act 1988 (Act 342).

“For instance, for now, people are not prevented from visiting graves or taking children to supermarkets. But if the ministry feels that a regulation on this needs to be enforced, then it can do so, ” he said

On this matter, Ismail Sabri said the special Cabinet committee meeting discussed at length the issue of parents bringing their young children to shopping complexes, adding there are implications if a regulation is put in place for this.

“If one is a single mother and she is not allowed to bring her child when she goes shopping, what are her options?

“If we have a law to disallow children from malls, then this single mother will be compounded. But she cannot possibly leave the child at home alone, or in the car, as this will lead to other issues and problems.

“We did discuss this and have asked the Health Ministry and the National Security Council to look into the matter in detail, ” he said.

Parties had voiced its concern that some parents are taking their children to shopping malls following the implementation of the conditional movement control order (MCO). 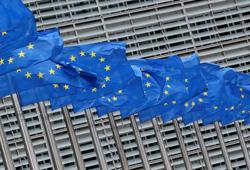 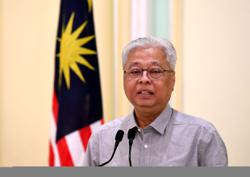