Fuel prices April 11-17: Down across the board

PETALING JAYA: Fuel prices continue to drop across the board with the latest price announcement by the Finance Ministry for the April 11-17 period.

The ministry said the price of RON97 petrol would be set at RM1.55 per litre, down five sen from RM1.60.

"The decline in the retail price of petroleum products is due to the continued decline in global crude oil prices following the global economic uncertainty caused by the Covid-19 outbreak," the ministry said in a statement on Friday (April 10).

It added that the government would continue to monitor changes in crude oil prices for the welfare and well-being of the rakyat.

The weekly fuel pricing mechanism was reintroduced on Jan 5,2019 under the Automatic Pricing Mechanism (APM). 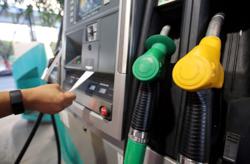 Fuel prices April 4-10: Down across the board 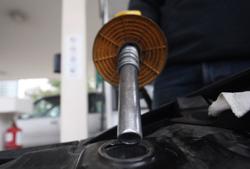 Fuel prices up across the board from May 16-22