PETALING JAYA: Susanna Liew (pic), the wife of pastor Raymond Koh who vanished mysteriously in February 2017, says winning a major woman’s award given by the US government means her work on justice and human rights advocacy is being recognised internationally.

“I am incredibly honoured and happy to get the award. It means the hard work of speaking out against injustice and violation of human rights has been recognised by the world, particularly the US.“I would like to continue my efforts to be a voice for the voiceless and the good humanitarian work that my husband started, to be a helping hand to the poor, needy and marginalised, ” the 64-year-old said.

According to a press release issued by the US Embassy in Malaysia yesterday, Liew’s efforts in seeking justice for other members of religious minorities who disappeared under similar circumstances as her husband were acknowledged by the IWOC Awards. 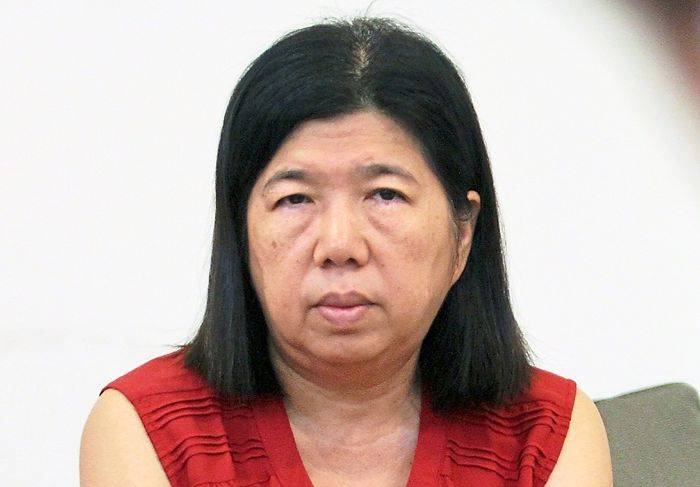 “Liew actively pursued justice for her husband and others during the Malaysian Human Rights Commission’s (Suhakam) 2018–2019 public inquiry into enforced disappearances and continues to push the government to investigate these cases and prosecute those responsible.

“Despite police harassment and death threats, she continues to advocate for her husband and others, not because of her faith or theirs, but because of their rights as Malaysians, ” it said.

It also noted the founding of Hope Community in 2004, a non-profit organisation that works with the poor, needy and marginalised, by Koh and Liew, who served as school principal and educator previously, the press release added.

The yearly IWOC Awards, which will be hosted by US Secretary of State Mike Pompeo at the US Department of State in Washington DC, is an award to honour 12 extraordinary women in the world who have demonstrated exceptional courage of leadership in advocating for peace, justice, human rights, gender equality and women’s empowerment at great personal risk and sacrifice.

Other Malaysians who have won the award are former Malaysian Bar and Bersih chairman Datuk Ambiga Sreenevasan in 2009 and transgender rights advocate Nisha Ayub in 2016. M. Indira Gandhi, known for her legal battle over the conversion of her children by her Muslim convert ex-huband, was nominated in 2018.