JDT move in to new stadium with much fanfare

The new home for Johor Darul Ta’zim FC (JDT) sits on a 140,000sq meter land area and is equipped with state-of-the-art amenities with a seating capacity of over 35,000 spectators, including eight specially-themed elegant corporate boxes to suit various hospitality needs.

Previously, the Southern Tigers played their home games at Larkin Stadium in Johor Baru and starting from this year, JDT would be playing their matches at the state-of-the-art brand new Sultan Ibrahim Stadium.

JDT owner Tunku Ismail Ibni Sultan Ibrahim said that the club has grown by leaps and bounds and the launch of the Sultan Ibrahim Stadium marked yet another historic chapter for JDT.

"The past seven years have been amazing both on and off the pitch for JDT and the opening of this Sultan Ibrahim Stadium marks another feather in the cap of the Southern Tigers.

"As a club, JDT has come a long way since its inception in 2013 where now, we have successfully overcome the norm in Malaysian football, strived to set new benchmarks that have inevitably raised standards and challenged boundaries on the international front, ” he said.

Plans for an adjacent state-of-the-art training centre for all JDT teams, seniors to Under-12, is also in the pipeline.

The Sultan Ibrahim Stadium is the first football-only stadium with natural grass in Malaysia.

The pitch is laid with the tried and tested Zeon Zoysia grass and has a drainage system that prevents water logging.

It has a seating capacity of over 35,000 spectators, including eight specially themed corporate boxes to suit various hospitality needs.

British singer and X-Factor winner Leona Lewis also performed during the grand opening in front of thousands of JDT fans. 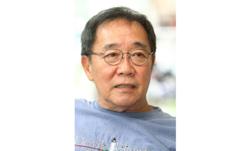 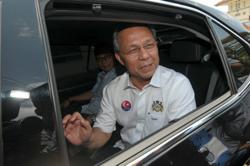 Johor exco members to be sworn in on Friday (March 6) 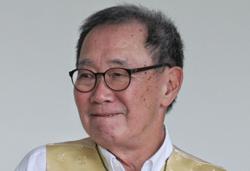