Nuris to be phased out after 52 years of service

KUALA LUMPUR: After more than five decades of service, the Royal Malaysia Air Force (RMAF) is planning to phase out its Nuri helicopters.

RMAF chief Jen Datuk Seri Ackbal Abdul Samad said it had come to this decision as the helicopters were coming up to 52 years in service.

"This is something not only RMAF is facing but also other users of the Sikorsky S61 globally.

"It is at the tail end of its life. Support services are becoming difficult," he told reporters at Wisma Pertahanan on Tuesday (Jan 7).

He said the difficulties were making it very costly to maintain airworthiness.

When asked if there was a replacement plan, Jen Ackbal said there was a plan currently in discussion, but it was still in the justification phase and has not been commissioned by the Government.

He also said the RMAF's Nuri fleet was still grounded.

In Aug last year, RMAF had grounded the fleet after one of the Nuri helicopters was forced to make an emergency landing due to mechanical failure at Gubir Camp in Kedah. 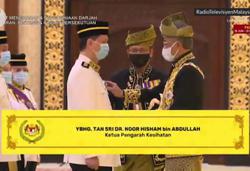 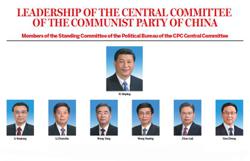