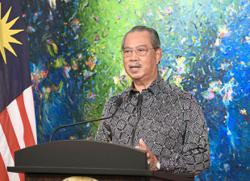 PUTRAJAYA (Bernama): The government has decided to raise the minimum monthly wage to RM1,200 in major towns under 57 city and municipality councils while the minimum wage remains at RM1,100 a month for the rest of the country, says the Human Resources Ministry.

It said the new minimum wage will take effect from Jan 1, 2020, for all employers and the order would be gazetted soon in line with the decision.

According to a statement from the ministry, this follows the tabling of Budget 2020 and the decision of the Cabinet on Dec 6 on the implementation of the RM1,200 minimum wage per month in major towns.

"The implementation of RM1,200 minimum wage in major towns and RM1,100 per month in other areas, was defined under Section 2 of the Employment Act 1955 (Act 265), Sabah Labour Ordinance and Sarawak Labour Ordinance,” it said.

The ministry said the minimum wage would be applicable to all workers in the private sector except domestic service as stipulated in the Minimum Wages Order 2018.

It said the decision of the government to increase the minimum wage in major towns was to assist workers in these areas to cope with the high cost of living.

The ministry said the minimum wage rate would continue to be reviewed to ensure it is in line with current needs and with the objective of achieving a minimum wage of RM1,500 a month in the first five years of Pakatan Harapan’s administration.-Bernama 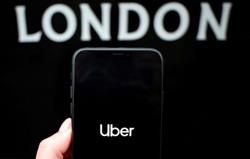