KUALA LUMPUR: Eight Federal Government agencies have yet to return the balance of grants totalling RM83.67mil involving 67 programmes and development projects to the Finance Ministry, according to the second series of the Auditor-General’s Report 2018. The ministry was still owed the balance grants because it did not lay out the terms of use of the grants in detail in its grant distribution letters, the report said.

The report also said that the construction for 26 highway development projects totalling RM299.01mil had been completed, but the accounts of the project have yet to be finalised.

“LLM said this was because the refinement process is still pending even though the projects were completed,” it said.

Meanwhile, the report found that Majlis Amanah Rakyat (Mara) and the National Sports Institute (ISN) had overspent the amount of grants allocated.

Mara exceeded spendings by RM7.7mil after it spent RM65.45mil compared to the allocation of RM57.75mil in its spendings for the secondary school sector, and it also overspent RM27.94mil for two projects.

‘Subsidies were paid to dead farmers’ 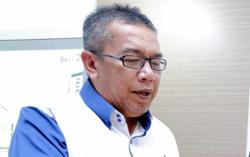 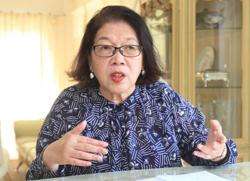