Picture taken from the FB page

REMBAU: Social media users want swift action against those allegedly responsible for setting fire to a few kittens outside a convenience store here.

They want justice for the felines after pictures of charred remains apparently that of kittens went viral.

Sinar Harian said a Facebook group known as D'Cat D'Hati uploaded the pictures and expressed regret that cats and dogs were being blatantly attacked these days.

Netizens who were upset upon looking at the gory pictures said that the authorities should probe the incident and take appropriate action.

"This is so inhuman. What is becoming of us Malaysians?" asked one.

The post was uploaded on Wednesday and has so far received 3,500 reactions and shared over 3,000 times.

It is uncertain from the pictures if the animals were tortured and burnt, or if these were carcasses of already dead cats. 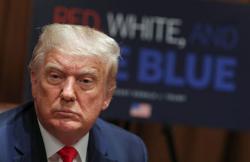 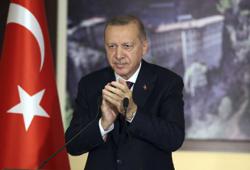 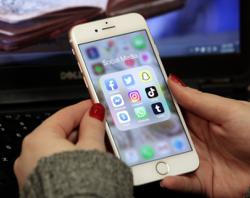