GEORGE TOWN: There are no plans to introduce congestion charges anywhere in the country on private vehicles to improve the ridership of public transport.

Transport Minister Anthony Loke (pic) said the government has no such plans as it wants people to use the public transport by providing various incentives.

A congestion charge is a charge for driving a vehicle within a particular zone, usually in a busy traffic area.

"Let us use more carrots first, before we use the stick and the congestion charges would only be considered if there was an alternative," said Loke at a press conference after launching the unlimited travel Mutiara Pass for Rapid Penang and Rapid Ferry at the Rapid Penang terminal in Weld Quay on Friday (Aug 23).

Loke said people should use public transport and the government is doing all to improve connectivity for people to move and reach their destinations. 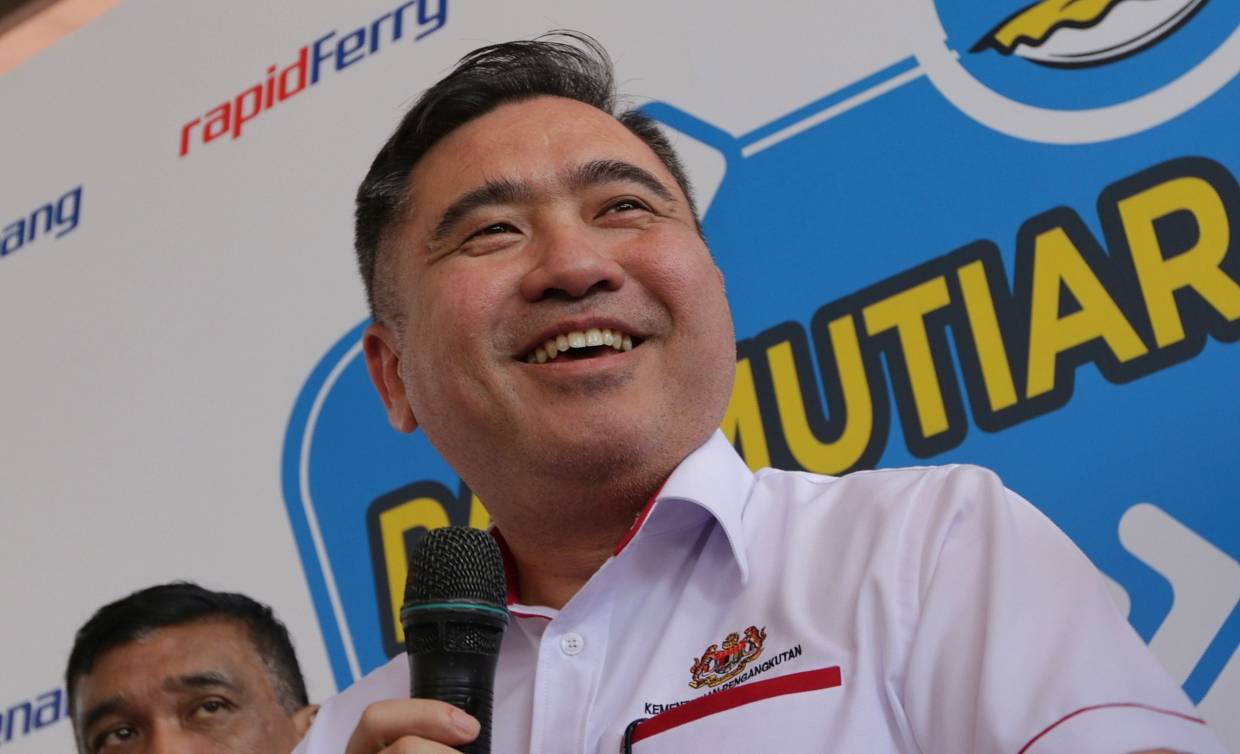 "The proposed motorcycle e-hailing was one of the ways where connectivity could be improved in areas where feeder buses would not go.

"The ministry has been given one month to come out with a complete framework on the e-hailing service and every issue will be thoroughly studied before we move into implementation," he said.

On the proposed RM90mil funding upgrade of the iconic Penang ferries, Loke said the money had been set aside but was not channelled to Prasarana just yet due to some legal issues.

"The upgrade will be done and some of the ferries would be converted to tourism ferries while the others would be maintained to carry vehicles.

"Prasarana is also planning to introduce the passenger only catamarans probably next year as it is still in the planning stage," he added. 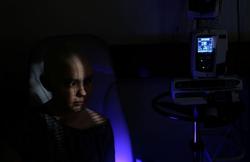