KOTA KINABALU: Missing Grab driver Mohd Hanafiee Jaafar has been murdered in a robbery, said the police after they tracked down his last two passengers who confessed to the crime.

Sabah Police Commissioner Datuk Omar Mammah said they nabbed two men – a local and a foreigner – in their 20s at 9.50pm on Monday after getting information from the e-hailing company on the 27-year-old’s last passengers before he went missing.

“They have confessed to murdering Hanafiee during a robbery on May 24 and then dumping his body at an area in Tuaran not far from here,” he told reporters

Before the men’s arrest, police in Tuaran had found a body but could not confirm whether it was Hana­fiee.

Comm Omar said although the victim’s families had been asked to identify the body, they were unable due to the body’s state of decomposition.

“We are now in the midst of pairing the DNA and fingerprints to ascertain the body’s identity,” he added.

Hanafiee was reported missing on the night of May 24, after he failed to return home.

According to the police report lodged by Hanafiee’s girlfriend, his car was found parked near the Ramadan bazaar in Indah Permai at about 12.30am on May 26.

Comm Omar said the investigation into the case was being carried out under Section 302 of the Penal Code for murder. 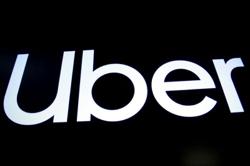 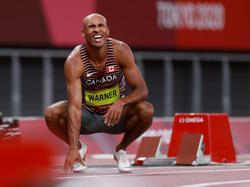