SRC trial: Najib's alleged instruction to KWAP to approve loan not in minutes

Azlida Mazni Arshad, who is KWAP's Legal and Secretarial Department vice-president, admitted this on Tuesday (May 14) when questioned by defence counsel, Harvinderjit Singh during the former prime minister's corruption trial involving RM42mil in SRC International funds.

She had last week said in court that Najib urged the retirement fund to rush the approval for a RM2bil loan to SRC International Sdn Bhd in 2011.

She agreed with Harvinderjit's suggestions that they could reject the applications of those applying for loans. She also agreed that the department would analyse the ability of the loan applicant to generate income and pay back their loan.

KWAP approved the RM2bil loan to SRC International in 2011 before approving another loan of the same amount in 2012.

The court had heard in previous testimony that SRC International wanted a loan to get into the business of natural resources such as oil and gas, iron and steel and coal and uranium. 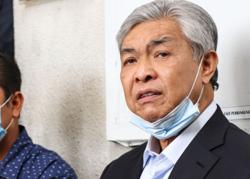 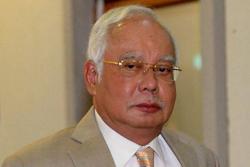