"The inaccuracy of the Ministry's position in describing FGM as a Malaysia culture has the potential of damaging further Malaysia's international standing on women's rights," Suhakam chairman Tan Sri Razali Ismail said in a statement Wednesday (Nov 14).

"Suhakam is particularly disheartened with the unconvincing and misleading response poorly attempted by the representative of the Ministry of Women, Family and Community Development that FGM was not practised in Malaysia," he said.

On Nov 9 (Friday), Malaysian delegates to the Universal Periodic Review (UPR) on human rights in Geneva, Switzerland reportedly defended the practice of infant female circumcision as a "cultural obligation" in Malaysia.

Razali said Malaysia was already heavily criticised by committee members from Muslim countries at the 69th session of the Convention on the Elimination of All Forms of Discrimination Against Women (CEDAW) for allowing the harmful practice of female genital mutilation, a practice that many Muslim countries have now termed un-Islamic.

"Given the apparent absence of understanding and expertise of human rights among civil servants, Suhakam hopes that Government Officers will be properly trained on human rights especially before representing the country at the Human Rights Council," he added.

However, he said Suhakam welcomed the government's intention of reviewing past UN recommendations, including acceding to all remaining international human rights treaties. 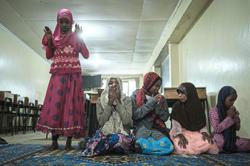 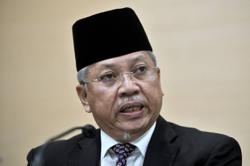 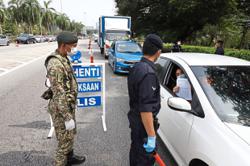