In a tweet posted after Numan announced his resignation, the Youth and Sports Minister said he respected Numan's decision to step down.

"Your service has been invaluable bro (sic) since our campaigning days. Stay strong and I’ll always respect your decision.

Numan released a statement on Facebook saying that the backlash and threats over his activism have made it impossible for him to exercise his duties. 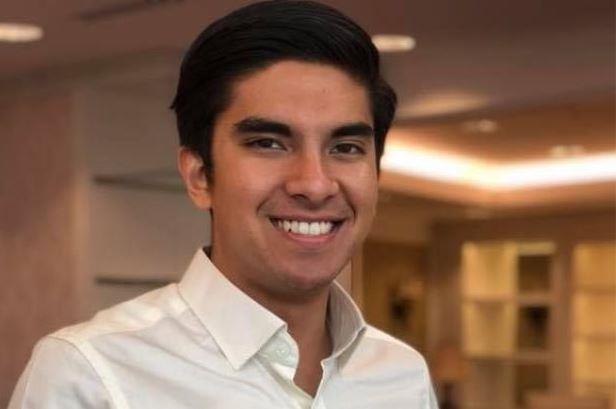 He clarified that he was working as a temporary press officer and was never officially appointed by the Youth and Sports Ministry.

Syed Saddiq came under fire last week after critics voiced out against Numan being the organiser of a Pride Day breaking of fast event held in 2017.

Syed Saddiq responded saying that Numan was not officially appointed and the Ministry was still interviewing potential candidates for the position.