Reunited: Dr Wan Azizah and Anwar waving to supporters after he was released from prison.

LESS than two months ago, the nation underwent a regime change for the first time in its history. Amidst widespread euphoria came a clamour for instant reforms.

However, some have voiced a sceptical view that Pakatan Harapan may offer little practical difference from the previous government.

Datuk Seri Wan Azizah Wan Ismail, who has been a committed reformist for two decades now, insists that she is not about to back down from her commitment to progressive change.

“Don’t you think the media is free now?” she asks with the playful assuredness of one who knows she has a valid point. Through thick and thin: Dr Wan Azizah giving her husband moral support after Anwar gave a press conference to explain his removal as deputy prime minister at his residence in Bukit Damansara in 1998.

“I also felt good in a sense that when the Prime Minister took two portfolios, which was against the manifesto, he actually retracted the decision after much debate.

“That was good because then you can question without feeling fear or the inhibitive self-censorship. And that’s important.”

She says she is aware that the expectations of the rakyat are high.

“I think people are expecting a lot from us – 100 days are going by quite fast. We are trying really hard, not knowing the severity of our economic situation (when we took over). We are trying the best we can.”

One of the first steps is to stop the bleeding of corruption and ensure accountability. Juggling act: Dr Wan Azizah with her children before they left for school.

“We are so fed up of the kleptocratic things that (occurred in the past). We do not want to be near that, and the government is taking vital steps to make sure that everything is in the public domain, with transparency and accountability.”

She admits that the temptation to make many radical changes instantly is there, but it could lead to chaos.

“We have to do it responsibly. That’s why the Finance Minister came out to say: ‘Look we are in this dire situation now’.”

Dr Wan Azizah warns that corruption and indifference can slowly made their way into the system.

“It comes slowly, and you cannot really feel it until it becomes like an acceptable culture.”

In going after the excesses of the old regime, she also cautions against being overzealous.

“I don’t think it should be a witch-hunt or revenge. It should be about the rule of law. And even though some are now saying let bygones be bygones, and forgive and forget, we have to abide by the law, which is in place for a good reason.” 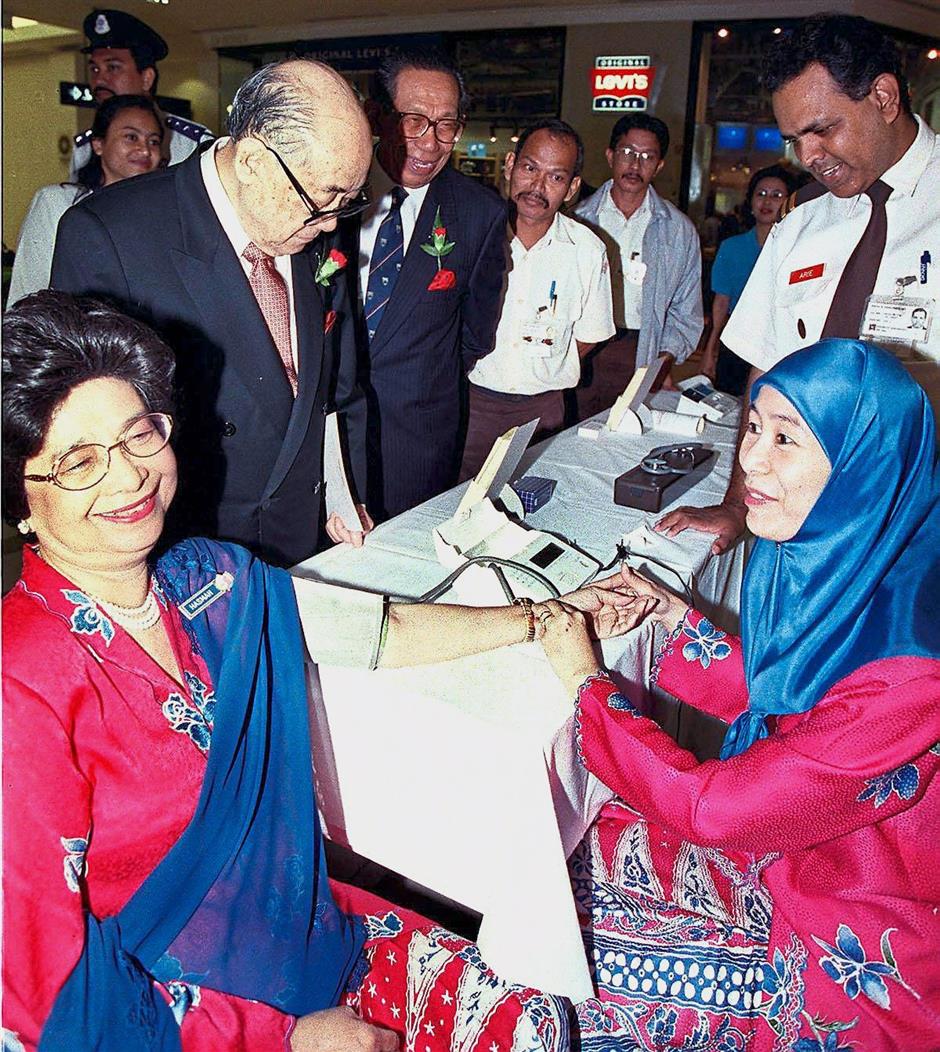