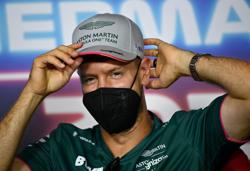 A write-off: The wrecked Aston Martin at the Petaling Jaya police station.

PETALING JAYA: The driver of an Aston Martin was killed on the spot after his car crashed into a pillar and a guardrail along KM18 of the New Pantai Expressway.

The incident is believed to have occurred when Muhammad Sirajullah Abu Bakar, 30, was trying to avoid a motorcycle travelling against traffic on the overtaking lane at about 1.40am yesterday.

“The car skidded and crashed into a pillar and a guardrail as the driver attempted to avoid the motorcycle. The driver was flung out of the car and died on the spot,” he added.

ACP Azmi said parts of the engine, tyre and dashboard flew onto a Proton Persona in the middle lane. The driver, Azlin Mohamed Azhari, 43, escaped with minor injuries.

The deceased was taken to Universiti Malaya Medical Centre for a post-mortem. 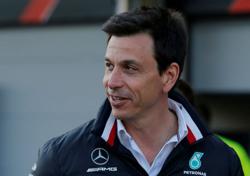 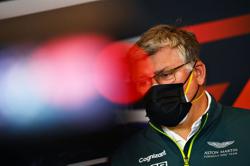