Sisters in Islam files for judicial review on fatwa

PETALING JAYA: Sisters in Islam (SIS) has filed for a judicial review on a gazetted fatwa (edict) in Selangor that declared the Muslim women’s rights group as deviating from Islam.

SIS executive director Ratna Osman said they only came across the fatwa by chance on Oct 20.

“We view with grave concern, the allegations made against us and question the basis of this fatwa,” she said during a press conference here Friday.

SIS named the Selangor Fatwa Committee, the Selangor Islamic Religious Council (Mais) and the state government as respondents in the review filed Friday at the Kuala Lumpur High Court.

The fatwa, which was gazetted in July, also allows for any publications deemed liberal and plural to be banned and seized.

In addition, it calls for any form of social media that promotes such content to be monitored and restricted by the Malaysian Communications and Multimedia Commissions (MCMC).

The outspoken group has been regularly criticised by religious authorities and Islamist non-government organisations for its views on Islam.

SIS board director Marina Mahathir questioned the reasoning behind the fatwa and asked why the group was not informed about it in the first place.

She also asked the authorities to define the meaning of liberalism and pluralism and spell out what they did was against Islam.

“If justice and equality for women is un-Islamic, I don’t know where we are going with this,” she said.

Former minister Datuk Zaid Ibrahim and co-founder of SIS Zainah Anwar are co-appellants in the review application as “concerned Muslims.” 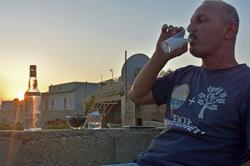 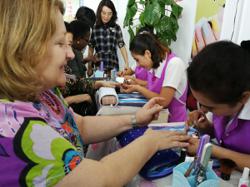 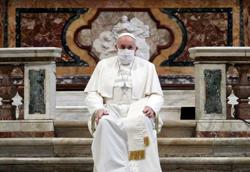