Malaysia has 17th most dangerous roads in the world, according to Michigan university research Highest and lowest fatalities per population-1

PETALING JAYA: Malaysia is among the top 25 most dangerous countries for road users, with 30 fatalities per 100,000 individuals, according to research by the University of Michigan.

Conducted by the university’s Transportation Research Institute using 2008 World Health Organisation (WHO) data on 193 countries, the February 2014 research lists Malaysia as 17th most dangerous for drivers.

The only other Southeast Asian nation within the 25 most dangerous is Thailand, ranked second most dangerous for drivers, with 44 fatalities per 100,000 people.

In comparison, the United States of America registered only 14 fatalities, France recorded seven, Germany and Singapore six, and the United Kingdom only five fatalities per 100,000 people.

The world average is 18 fatalities per 100,000 people. Namibia topped the most dangerous list with 45 deaths and the safest place to enjoy a cruise is the small island nation of the Maldives with two deaths.

All the countries in the 25 most dangerous list are either developing or least developed countries.

In response to why Malaysia was ranked among the most dangerous, researcher Brandon Schoettle suggested that development may have a large role to play in it.

“While I cannot speak specifically about Malaysia, we do know that as development increases for a nation, road fatalities often increase too,” he said while pointing to China and India as examples.

Island nations such as Malta (three deaths per 100,000), Fiji (four), the Marshall Islands (four), and Tonga (four) are where one is least likely to die from road accidents, possibly due to their low motorisation levels.

The study was carried out to compare the fatality ratio of road accidents to other major causes of death.  Fatalities per population from road crashes were compared with fatalities from other leading causes of death such as malignant neoplasm (cancer) and ischaemic heart disease, and cerebrovascular disease.

However, according to a statement on the WHO website, the data for the research carried out may not tally with official Malaysian numbers due to the difference in methodology employed by both WHO and the Malaysian census.

“Many of the data-sets represent the best estimates of WHO using methodologies for specific indicators that aim for comparability across countries and time.

“Therefore, they are not always the same as official national estimates, although WHO, whenever possible, will provide member states the opportunity review and comment on data and estimates as part of country consultations.”

Because of this, the classification of Malaysia as a dangerous nation for drivers may differ when compared to local official records. 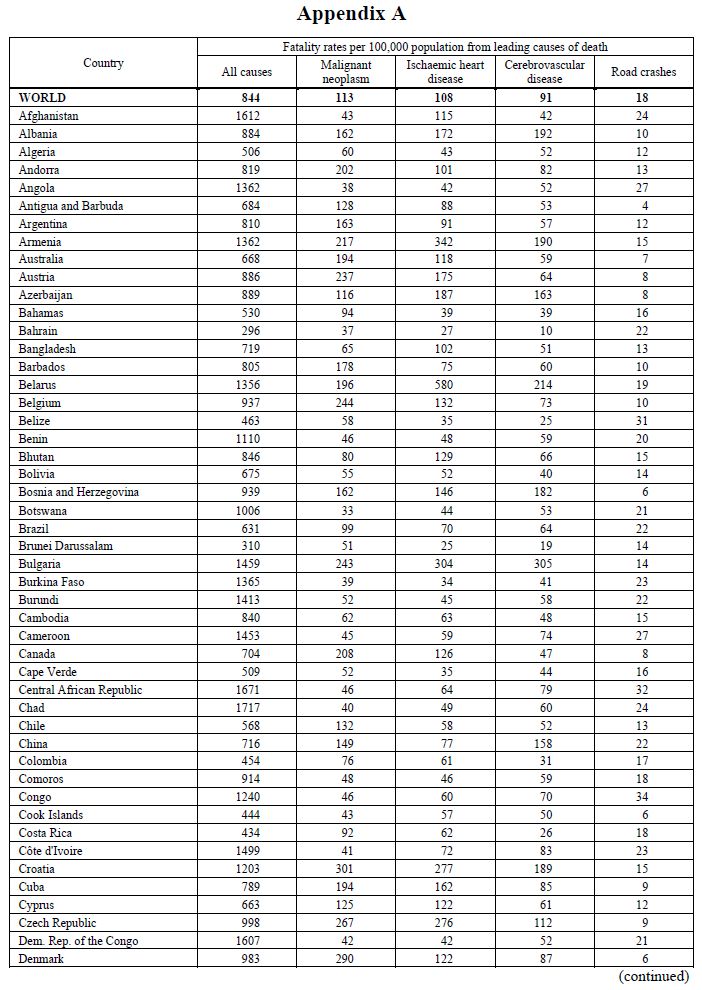 Travel and safety , Malaysia , WHO , most dangerous roads , University of Michigan 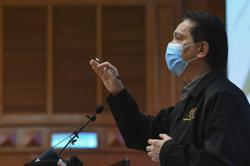