Pak Mie to apply for TOL to save shelter

ALOR SETAR: A man who runs an animal shelter that is home to 700 dogs and 200 cats will apply for a temporary occupation licence (TOL) to enable him to stay put at the site, which sits on reserve land.

Muhammad Azmi Ismail, 56, better known as Pak Mie, was ordered by the Alor Setar City Council (MBAS) to move out from the site by Dec 31 last year.

“I had tried so hard to search for suitable sites to relocate my animal shelter such as Bukit Pinang, Naka, Changlung and Kuala Nerang.

“However, each time I found a suitable place, villagers nearby would send protest letters to the related local authority,” said Azmi, who runs the shelter with his wife, Mak Intan. 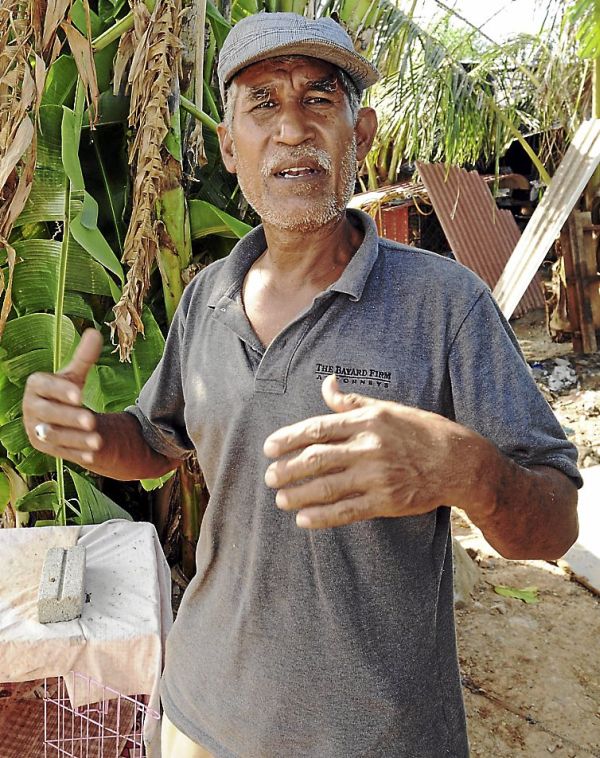 Azmi went on to say that he had to let go of several potential sites because they were surrounded by land with potential for housing development.

“If we build the animal shelter at one of the sites, I will face the same problem again later.

“How many times are we going to relocate our shelter whenever villagers complain?” said an exasperated Azmi.

He said that he would carry on as usual and when the local authority officials came to see him, he would discuss the problem he faced again.

“I had taken every effort to clean up the area as requested by the city council.

“I have been waiting from morning till afternoon, but nobody from the council has approached me with the order,” said Azmi, who believed there were some council workers who were also sympathetic towards his plight.

On suggestions that he give away some of his animals, Azmi and his wife reiterated that the proposition is a no-go. 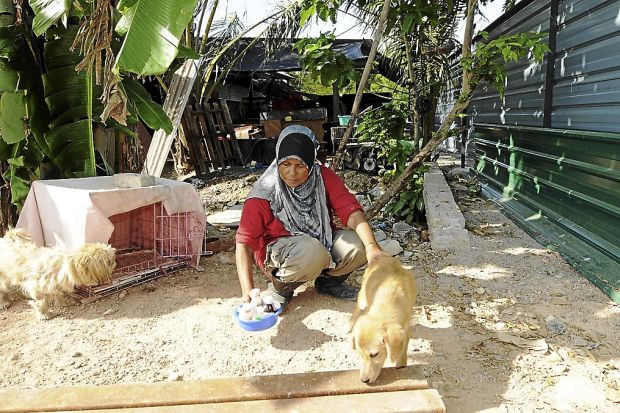 “We will never give away our dogs or cats to anybody. When they are sick or suffering, we are the ones who take care of them.

“They are like our children and many of them were named by us,” said Mak Intan.

A check at the shelter showed that work to upgrade it is still ongoing.