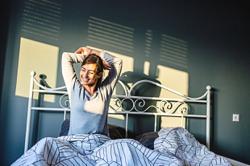 SINGAPOREAN singer Mavis Hee, who was arrested at a six-star hotel in the island republic for shouting at tourists in June, has admitted that she was suffering from depression, Nanyang Siang Pau reported.

Hee called on her friends and fans not to worry about her, saying she was recovering.

The 31-year-old singer had shouted “Call me God!” before she was arrested and sent to the Institute of Mental Health.

Hee said she was still on medication after being discharged from hospital and was getting counselling, according to a report in the daily.

“It is important for a patient to talk to someone about his or her condition,” she said.

Hee said she accepted the fact that she was a victim of depression and wanted to tell other patients that it was not a shameful thing.

On her alleged affair with Singaporean musician Chen Jia-Ming, Hee insisted that he was like a brother to her.

She denied that her relationship with 42-year-old Chen had caused her to suffer depression.

“I still have not found my Mr Right,” she said.

Sin Chew Daily quoted an AC Nielsen report where Malaysia came out eighth in a global survey on consumer confidence.

India topped the list, followed by Norway and Denmark. 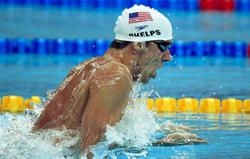