The Russia-Ukraine conflict and Malaysia 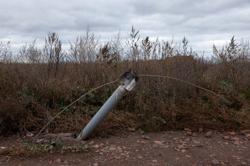 Border tension: Ukrainian frontier guards walking along the border with Russia, some 40km from the second largest Ukrainian city of Kharkiv, on Feb 16. -- AFP

WHEN the Russo-Ukrainian crisis began heating up in 2014, nobody in Malaysia ever thought it would touch us – after all, we were far removed from the tension both geographically and diplomatically.

But then the inconceivable happened. Malaysia Airlines flight MH17, travelling from Amsterdam to Kuala Lumpur, was shot down by a Russian-made Buk missile as it was passing over eastern Ukraine on July 17, 2014, claiming the lives of 283 passengers, including 80 children, and 15 crew members. 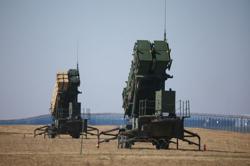