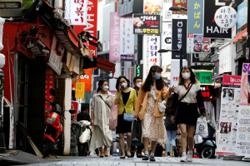 The luxe life: Shoppers with tents and portable chairs lining up outside a Chanel store in Seoul in December. With homes beyond the reach of millennials and Gen Z-ers, many are spending their money on luxuries, helping to make South Korea the seventh largest market for luxury brand items globally. — Bloomberg

LATELY, the foreign press has featured some intriguing articles on South Korea’s “Generation MZ,” a term that encompasses millennials and Generation Z, or roughly those born from the 1980s into the 2010s.

For example, Bloomberg reported on young people in South Korea in their 20s and 30s standing in a long line at 5am to buy famous brands at a department store. The New York Times, too, in an article called “The new political cry in South Korea: ‘Out with men haters’”, covers another side of the MZ generation: the rise of anti-feminist sentiment among many Korean young men. 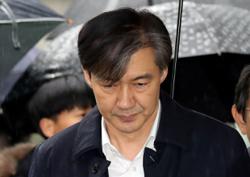