Profit oriented: Since its foundation, Facebook’s business model has been similar to that of a media company, without taking the same responsibility. — Reuters 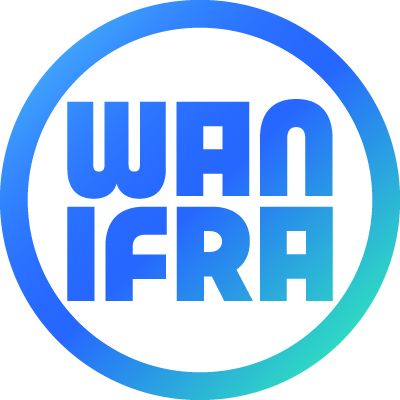 THE arm-wrestling in Australia, with Facebook and big tech taking on the government and much of civil society, crystallised a question of global concern: What is the purpose of a company that is based on the sharing of content which it neither pays for nor takes responsibility for, despite earning US$85.6bil (RM347tril) in 2020?

Although only a decade-and-a-half old, Facebook already seems out of step with new Environmental, Social and Governance (ESG) standards that the world demands from global companies. Instead, it seems focused entirely on turning in huge profits regardless of the cost to the democracies and societies it claims to serve.

Since its foundation, Facebook’s business model has been similar to that of a media company. In summary, it raises its mountain of cash by selling advertisements to people who see its content. Newspapers and magazines discovered a similar model more than three centuries ago. Facebook, however, took this business model to an extreme. It puts billions of dollars from advertisers in its coffers, convincing people to provide their data and expose their habits without paying a penny for the content received – and it still hopes that the suppliers of its only raw material, be they amateurs or professionals, show gratitude for the fact that they work for free.

In appearance, the dispute in Australia – closely monitored in the rest of the world – presented itself as a financial controversy. But we need to look below the surface. There we will see that, in essence, we are deciding whether or not we and future generations will live in democracies in which natural and healthy differences are treated with respect, enabling the search for a common purpose that allows societies to function harmoniously.

Since the beginning of its dispute with tech platforms, the Australian government has identified that there is much more at stake than the remuneration due to publishers for the copyright on the information they produce. Australia points out ways to maintain independent journalism and to extend to digital giants the regulations, as well as legal and moral obligations, that should apply to all those involved in the production and distribution of content.

Ultimately, what is being argued in Australia is that the digital giants must take responsibility for the social pollution of disinformation and hate speech that are side effects of their business operations and take steps to reward those who work hard to clean up this ecosystem. Rightfully, as a matter of social ethics, they should do this voluntarily, as responsible business operations. But in the absence of this, the state and its regulatory bodies are justified in stepping in.

In addition to efforts in Australia, France and Canada, the world must act before it is too late. At the current rate of financial erosion, professional journalism, already in serious crisis in many parts of the world mainly due to the digital duopoly, is in danger of extinction in one or two generations. Covid-19 has compounded this problem and accelerated the trend, as advertising revenues which financed many newsrooms dry up.

What would a world look like without professional journalism that gathers the news, filters out the exaggerations, verifies information, and makes considered judgements to try to draw out where the truth might lie?

Just imagine the effects of a malicious rumour on the financial health of a large economic institution that would spread rapidly, without the ability of it being verified and checked and countered by professional journalism. Such rumours would be like fire in a dry ravine. If journalism’s role continues to be consistently weakened, systemic crises in the economy, politics, health, and social life will become commonplace. Without journalism, autocrats would be emboldened and strengthened to assert their views as the truth, based on their alternative facts or unquestioned sense of the will of the people. The ability of the public to challenge and counter these supposed truths would be compromised. And without truth, society’s ability to make critical choices and decisions would be lost. In effect, democracy itself would also be lost.

In some parts of the world, the consequences of the disappearance of professional journalism are already evident due to a phenomenon called “news deserts”. In Brazil, my native country, 18% of the population, or 38 million people, and 62% of the country’s municipalities, no longer have local journalism, according to the Atlas da Notícia organisation, a project to map news deserts, ironically supported by Facebook.

The consequences of this range from the loss of local identity and the lack of recognition of people, values and themes relevant to communities, to the emergence of digital bandits. The latter occupy journalistic vacuums, devoid of ethics and principles, to threaten politicians and local businessmen, using a mix of extortion and flattery that know no bounds.

Thankfully, Facebook recently announced that it was stepping back from its move, in response to new Australian legislation, to block journalistic sites in Australia, which was met with indignation around the world.

Yet its actions did not come as much of a surprise to those who follow these media issues. Facebook has been especially egregious among the tech platforms in its dealing with the media. In early 2018, for example, Facebook suddenly recalibrated its algorithm to drastically reduce the reach of news media in its feed. Without any consultation or explanation, news organisations found that the audience coming to them from Facebook collapsed. It led some newspapers in Brazil to wonder at the wisdom of relying on the platform in their user engagement efforts.

Even more strangely, Facebook justified the change as an effort to fight fake news – something equivalent to the mayor of a city announcing the elimination of the fire department as part of its effort to tackle a wave of fires.

Those who live in Brazil, as in so many other countries where audiences avidly use Facebook, are well aware of the consequences of a platform that has become a digital Colosseum. In this virtual arena, many people howl when they see others fighting each other with low blows, turning on and giving a thumbs down to those who express dissenting opinions.

Hate bubbles, the stifling of a plurality of views and attacks on professional journalism gave rise to conditions that turned Brazil, which prided itself as a country where differences were typically handled with a smile and a hug, to one where extreme and spiteful ideological divisions leapt from vitriol filled online discussions into real life. A video shot at a demonstration in Brasilia in 2019, for instance, shows supporters of Brazilian president Jair Bolsonaro booing reporters and shouting “WhatsApp, Facebook!”

Facebook, it would seem, is not oblivious to the scorched earth around it. In 2017, it changed its mission statement in response to growing public demands to change its behaviour. That was a welcome effort but, regrettably, one that was belated and divorced from the facts on the ground. 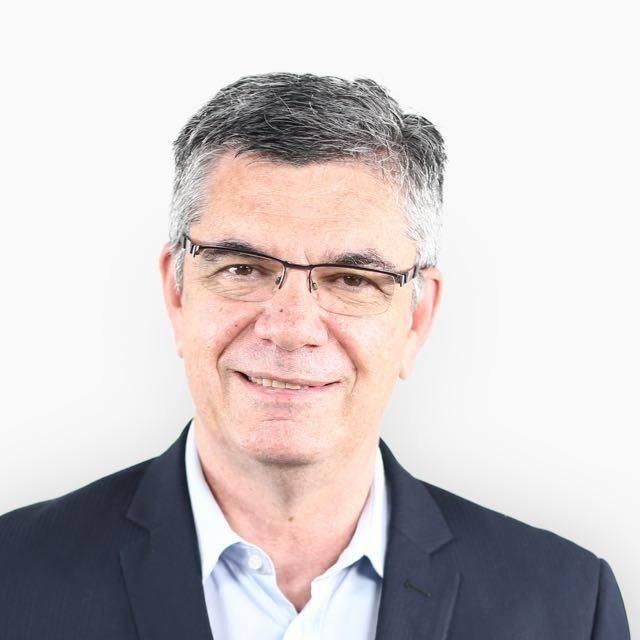 Rech: Facebook has helped many people to connect and stay engaged with friends and family around the world. But it seems to lack more than truth and sincerity in its mission.

This is how it puts it on its investor relations page: “Founded in 2004, Facebook’s mission is to give people the power to build community and bring the world closer together. People use Facebook to stay connected with friends and family, to discover what’s going on in the world, and to share and express what matters to them.” The problem is this: Building communities in this way is not necessarily generating a better world. In Brazil, as in so many other places, communities of fanatics and extremists, science deniers and obscurantists join Facebook to find fertile ground for dishonest acts or for spreading delusions about vaccines, to proclaim miraculous cures for the coronavirus or even incite disagreements and violence, with concrete and sometimes tragic consequences affecting the lives of thousands of people.

Furthermore, Facebook’s reaction in Australia, blocking the news organisations that bring information to people, is counter to its self-espoused mission of helping people “to discover what’s going on in the world”.

Limiting access to journalism only serves to cover up the truth and provide cover for disinformation. In Brazil, where president Bolsonaro attacks the press almost every day, such a blockade would be a dream come true for the autocrats, one they would wish could be extended to all other platforms and channels.

Facebook has helped many people to connect and stay engaged with friends and family around the world. But it seems to lack more than truth and sincerity in its mission.What it lacks as a company is a strong and meaningful purpose, like making an effort to build a better and more harmonic world.

By avoiding this, Facebook is wasting an opportunity to move from being simply a big tech company to being a great one. In the long run, no company will survive with such narrow vision.

Brazilian journalist Marcelo Rech is the former president of the World Editors Forum (WEF). This commentary reflects Rech’s views, which are endorsed by the members of the WEF Board, an advisory panel to to the Supervisory Board of the World Association of News Publishers or WAN-IFRA. 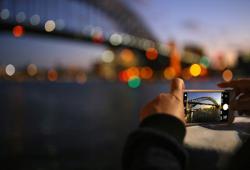