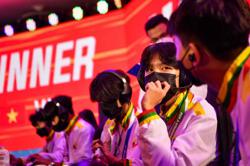 Game on: College students battling it out during an esports tournament. — Filepic

WHILE open to their children or themselves becoming professional esports players, Malaysians are concerned that the profession lacks a clear career path.

In a recent poll conducted among 518 Malaysians who have heard of esports, a whopping 69.1% indicated that they were open to a career in esports and were also agreeable to their children becoming professional esports players, UCSI Poll Research Centre said in a press release on Jan 11.

The majority who responded positively cited interest as a main factor. The 30.9% who disagreed cited an unclear career path as the top reason. Other concerns were that esports would affect their mental and physical health, and low income.

Calling on the Youth and Sports Ministry to spearhead and develop a clearer career path for esports, the centre said the survey also found that 42.5% of the respondents agreed that esports should be one of the official sports in Malaysia while 30.3% disagreed. The rest of the respondents were neutral.

In line with its rising prominence among the youth and Malaysia’s exceptional performance on the international stage, an allocation of RM20mil has been provided under Budget 2022 for the development of national esports, including RM5mil to create a Drone Sports Centre-of-Excellence.There is also a proposal to allow an income tax exemption on recognised esports tournament prize money. 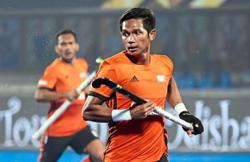