Left alone with their own devices small children have been secretly viewing pornography and some have even been mimicking what they see online.

THE Internet is a mainstay in the lives of today’s youth. However, it is also easy to get caught up in all its content and colours.

An Internet users survey conducted by the Malaysian Communications and Multimedia Commission (MCMC) in 2016 showed that school students spent the most time online, about 20.9 hours per week.

With no proper guidance or supervision, children can be easily influenced by what they see or hear on their mobile devices.

This isn’t so bad if what they’re watching is educational or children’s entertainment.

But what if what they’re watching when left alone with their devices is adult material?

Last week, Sunday Star carried a front-page exclusive that according to a study by Heriot-Watt University Malaysia (HWUM) for MCMC, 7% of teenagers surveyed first watched pornography online before they even turned eight.

The principal investigator of the study Assoc Prof Dr Ke Guek Nee says these children admitted to hiding their pornography viewing activities from their parents. 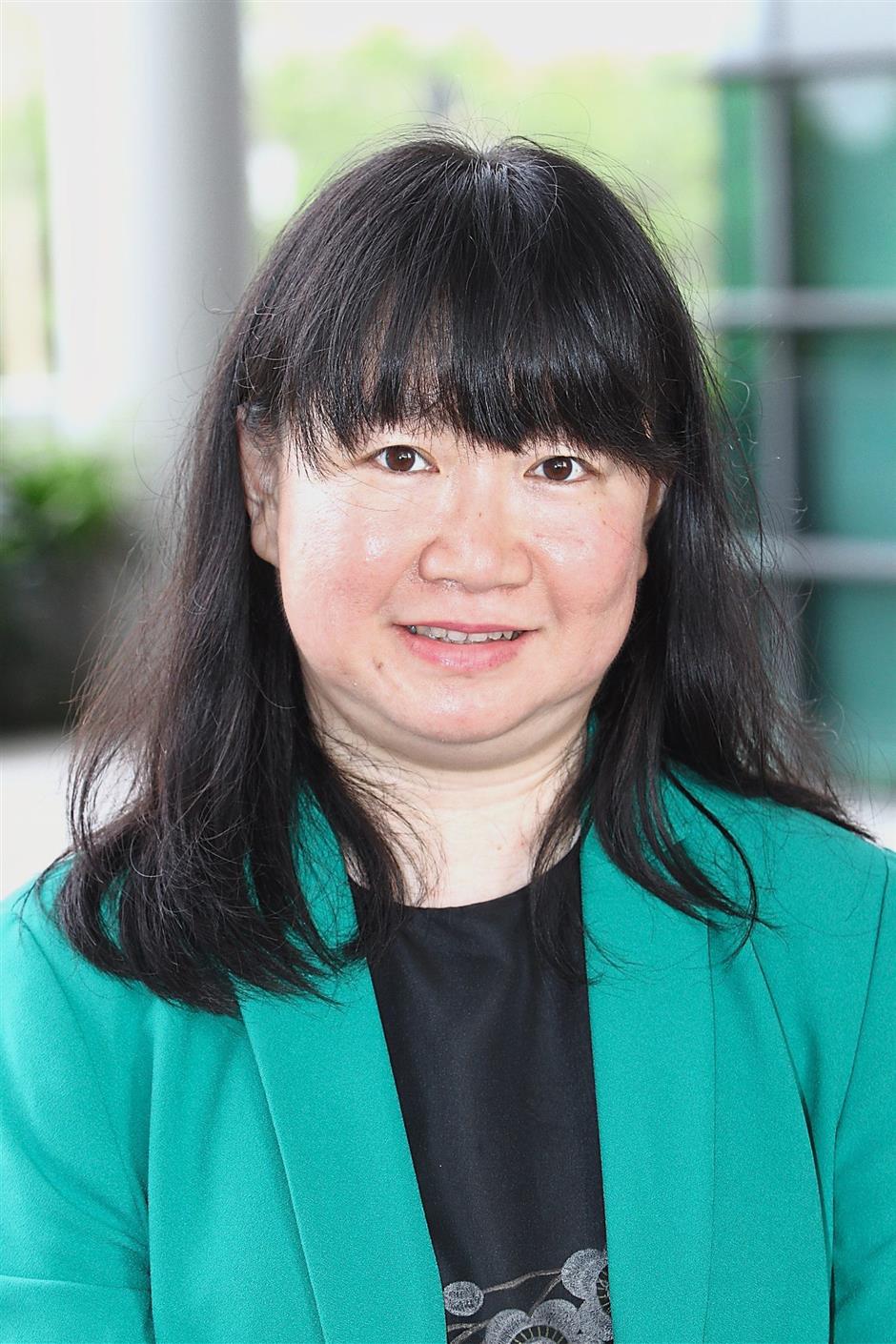 Dr Ke: children have been hiding their pornography viewing activities from their parents.

The HWUM School of Social Sciences associate professor also says there was someone from the study’s control group who said he started when he was five-years-old.

There were 551 secondary school respondents for online pornography viewing and 599 for the online gaming survey, says Dr Ke.

Although the study did not focus on this startling statistic, there are serious social implications that can arise from watching pornography at such a tender age.

Consider the following situation: A little boy is left alone with his father’s tablet, and as he mindlessly clicks on every other link, his eyes suddenly widen when he comes across something he’s never seen before.

Seconds later, he starts thinking about who he can play “pretend” with as he watches the video on the tablet.

That same boy goes to kindergarten the next day, tells his friend about this new “game” he saw on the smartphone and they agree to play.

Later on, their teacher catches the preschool boy lying on top of his female classmate apparently playing out a scene he saw on the Internet.

Distraught but calm, the teacher asks the boy where he learned this “game” and the little boy innocently says “on the tablet”.

Scary but true, a young boy had shared this experience with a child therapist, says Creativity At Heart founder Priscilla Ho. Ho: Children are naturally curious and will click on online ads and links unknowingly.

The child therapist also says she has had cases where the child said they were just reenacting what they saw their parents doing in the bedroom, completely unaware that the child was watching them.

It doesn’t help matters when the parents have been watching pornography themselves.

Even if they close the tab and hand the mobile device to their child to watch a cartoon on Youtube, pornographic ads can still pop up.

Ho says that children, being naturally curious, will click on those ads unknowingly and that is where trouble can begin.

“Young people have a natural curiosity towards sex and because it’s such a taboo subject in society the Internet may be their only option when it comes to learning about sex,” adds the HELP University Faculty of Behavioural Science bespectacled dean.

Child rights activists do not find it surprising that 7% of teenagers first started watching pornography online before the age of eight.

P.S. the Children executive director Mariza Abdulkadir says though “very disturbing”, the findings in the survey was not a surprise.

“It’s so easily accessible without any kind of censorship in terms of access to children everywhere,” she adds.

She also says that exposing pornography to young children is a grooming tactic used by paedophiles.

Childline Malaysia project director Datin P.H. Wong says she believed the number could be much higher than 7%. 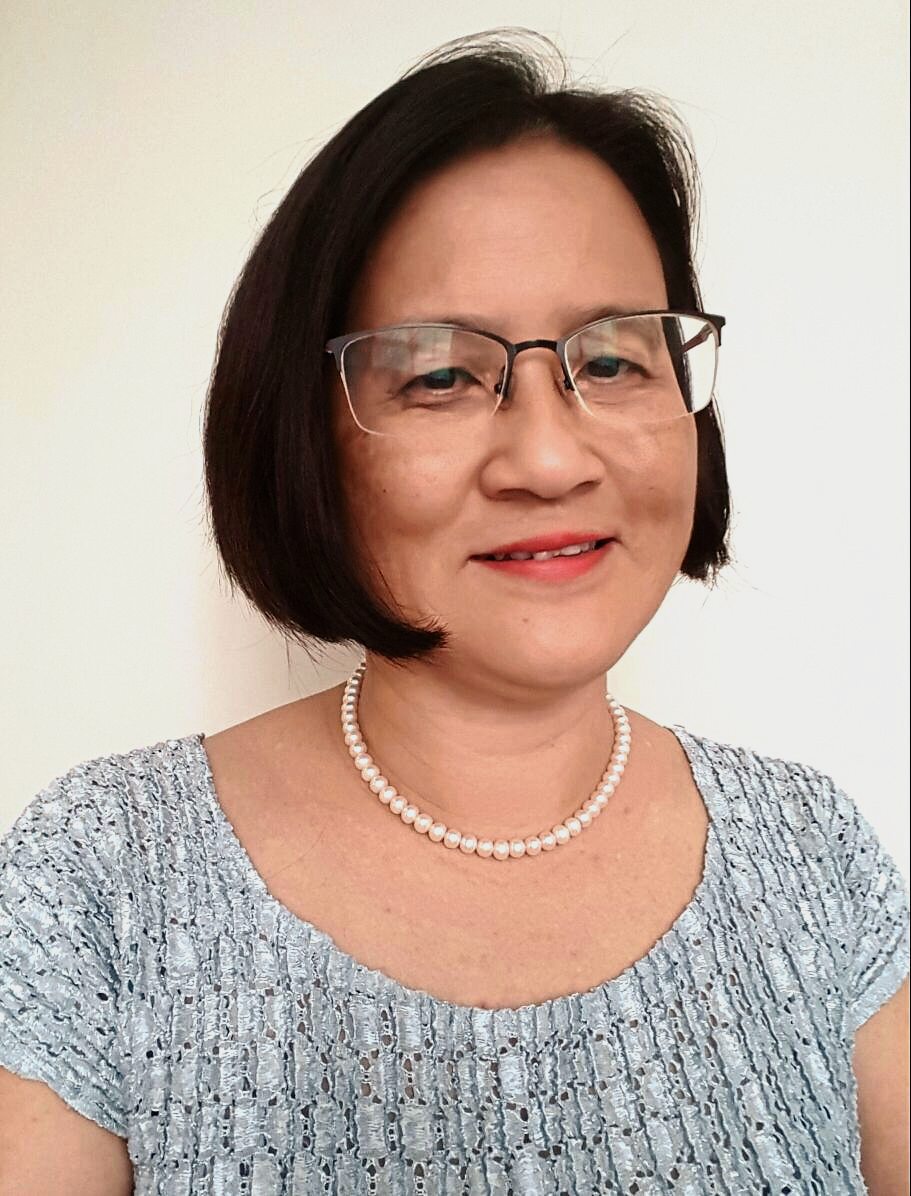 Wong: Busy parents are not paying much attention to their child’s Internet activities.

She adds that busy parents are too preoccupied to pay much attention to their child’s Internet activities.

Parents must monitor all Internet activity but more importantly, she adds, was to keep the lines of communication open.

Wong says that children must always be comfortable talking to their parents about anything they see online, be it good or bad.

“I think it’s very hard to stop a child from accessing the Internet and pornography but it goes back to teaching them values and that it is not the right thing to do.”

At the same time, she explains: “we cannot say the Internet is bad across the board”.

Mariza concurs that parents do not really pay much attention to children’s online activities.

She adds that parents assume “the Internet is safe enough”.

Although parents should have more control over what their child does online, she says that the lines of communication must always remain open between the parents and children.

“The child (needs to) feel safe enough to tell the parent that they came across pornography without being scolded or anything like that.”

In response to the findings in the study, Parent Action Group for Education Malaysia (PAGE) chairman Datin Noor Azimah Abdul Rahim says MCMC should find a way to block pornographic sites not just for adults but also for children.

“We have to go to the source (pornography websites) rather than push the blame to parents,” she adds.

She suggests that computers should not be kept in bedrooms to make it easier to monitor what pops up on screen.

“All devices should be placed in common spaces such as the living area and kitchen where all occupants have access.”

The Government has not buried its head in the sand about this issue.

When contacted, Deputy Women, Family and Community Development Minister Hannah Yeoh says according to a 2017 Internet Users study, only 17.2% of parents make use of parental control software for their devices.

However, this same study by MCMC said 69.2% of those who do not make use of these softwares have rules in place for their children’s Internet use, she adds.

She says that there are programmes by the Institute of Population and Family Development to educate parents and students on sexual and reproductive health.

Among them are the Mother’s Against Pornography campaign and the Family and Child Safety Awareness (Peka) module, done in partnership with MCMC.

The module includes a programme to educate parents on gadget control.

“A Cyber Smart Family Programme will be introduced, following the Peka module,” she says.

“For me personally as a mother, kids need supervision when using gadgets.”

Last December, former deputy communications and multimedia minister Datuk Seri Jailani Johari said that from 2015 to 2016, the campaign had carried out 800 programmes reaching 1.7 million individuals besides establishing more than 80 collaborations with strategic partners.

Within the national school curriculum, the English and ICT (short for information and communication technology) subjects briefly cover “Safety Issues” and “The Digital Age” aspects, where teachers find various opportunities to address behaviours in a digital world.