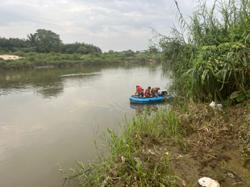 KOTA KINABALU: The body of the second teenager who went missing during a picnic at Kampung Pogunon river in Penampang near here on Saturday (June 18) has been found.

Tomansi Olaf, 17, was found at Sungai Moyog at 11.04am on Monday (June 20) about 300m from the Fire and Rescue Department and authorities’ second control post.

His body has been handed over to the police for further action, according to a Fire and Rescue Department spokesman.

The body of his friend Harold Walter, who also drowned, was found on Sunday (June 19).

The two and four other friends had gone to the Kampung Pogunon river for a picnic.

The boys, all 17, went for a swim but the river current suddenly became strong, causing the two to be swept away and leaving the four others trapped.

The other four boys managed to climb to higher ground but could not cross the river to get home due to the higher water level.

They were rescued on the same day by the Fire and Rescue team using life jackets and ropes. 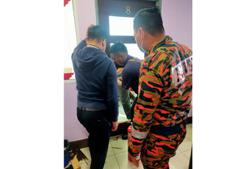